The most trending tv serial Sasural Simar Ka 2 is getting such massive attention among viewers. This is one of the serials which is extremely well and filled with twists. The episode is telecast on Colors Tv at regular timing. As you saw in the previous episodes that the life of Simar is getting huge attention especially after the commitment to leaving the house very soon. So let’s know all the details about the upcoming episode and read the written update of October 8, 2021. 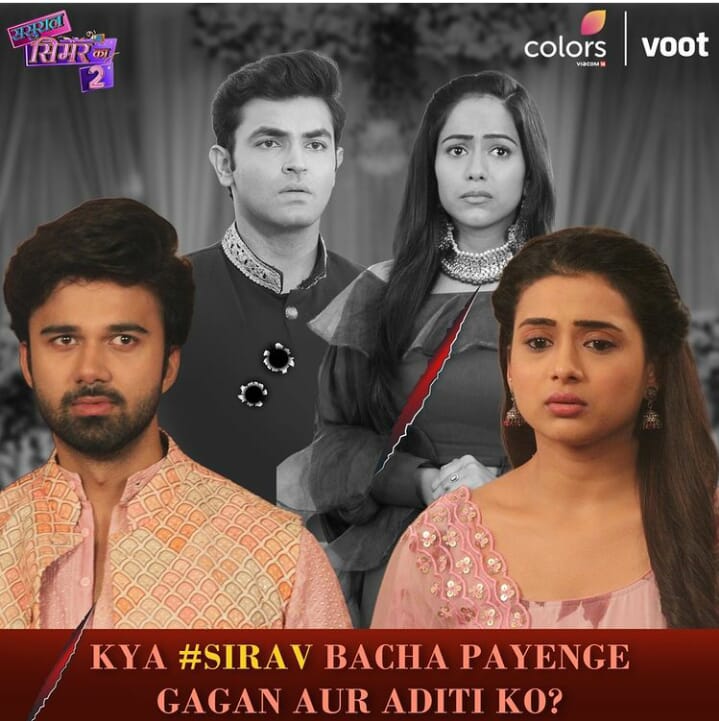 As we saw in the previous episode that Mohit asks about dancing played music. But suddenly Geetanjali Devi comes to the place. Everybody was shocked to see her. She tells Ranaji that as everybody knows dancing and music are not allowed in the house so who has the courage to break the rules of this house.

In this upcoming episode, you will see Rana Ji asking about the cancellation of marriage. He asks that if the marriage is canceled or not. He also asks that if the deals are canceled or not. Badi Maa says to Rana Ji that the marriage and deal are canceled. Rana Ji stops the music and tells everyone to stop dancing because the marriage is canceled. Now is not the time to celebrate. Badi Maa is going somewhere and sees Simar dancing with Mohit on the song Barsaat.

After seeing her dancing Geetanjali Devi get so much angry. While Rana Ji smiles. She tells Rana Ji to tell them to stop dancing right now. Is she not know that dancing and music are not allowed in the Oswal family. Why she is breaking the rule of this house always.

the episode will be telecast on the colors tv as we told you initially. So you can watch this serial Colors tv. But if you do have not much time then you can watch the full episode in high quality on OTT platform Voot which is the official platform for colors Tv serials.