Again, you will get a very interesting and enthralling written update of one of the most anticipated television show named Sasural Simar Ka 2. The episode that going to air on 29th June 2021 will be increasing lots of excitement and entertainment among the audience. The entertainment level in the show is going on the hype and everyone waiting to watch the exceptional episode of the show. The story engaging a ton of people from the last episode and the number of people waiting to watch the upcoming episode as well. From the beginning, the show getting much attention and TRP from the viewers. 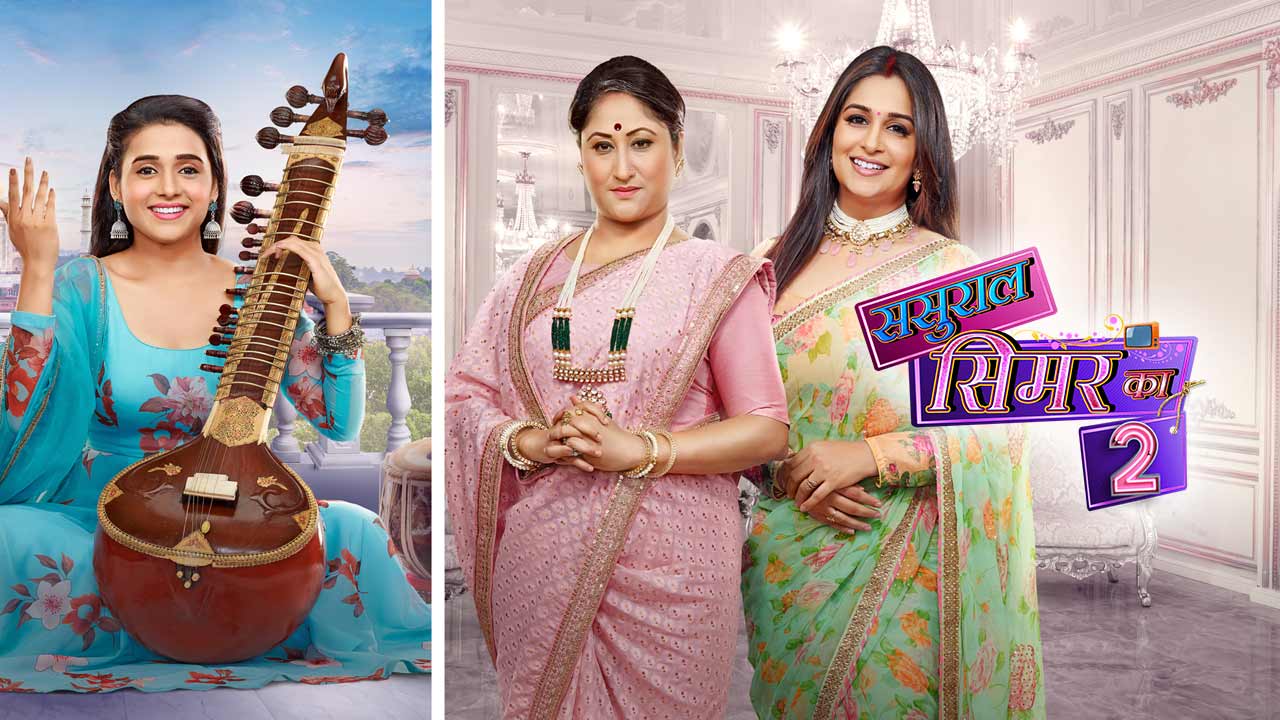 The upcoming episode of the show starts with Simar who goes to the garden where she sees Reema. But, the moment when Reema looks at Choti Simar then says how dare you come in front of me. She further says that Simar is the only one who ruined her career and life as well as blaming her for everything that happened in her life only because of her. After hearing this, Simar gets hurt and says Di what are you talking about as I didn’t tell you to leave the house. She further says that Reema leaves the house because of her own free will.

In the next scene, Reema denied her and saying that everything that happened in her life is just because of Simar. Again, Reema tries to hit Simar but this time she caught her hand and says enough is enough Di. After she holds her hand, she says this is not our home where you continuously hitting me and I am not going to bear another action of yours. After Simar saying all this, Reema says How dare you but Simar further says she gets all the courage from Reema and she is not responsible for all this that happened to her.

She says just because of Reema’s stupidity, mummy and papa feel embarrassed in front of everyone. They both had to hear so much from everyone as their reputation has been spoiled. But, Reema is responsible for this. She further says to Reema that stop blaming Simar and accept her all mistakes. But, Reema takes all the words in a negative way and gets hurt from her words. Sasural Simar Ka 2 airing on Colors TV at 06:30 PM and many people eagerly waiting to watch the exceptional episode of the show. So, stay connected with us to know more information related to the upcoming episodes of the show.