Again we are coming with another fantastic and brilliant written update of the latest television show named Sasural Simar Ka 2. As all of us know that the show is airing on Colors TV and everyone searching to know some key details related to the upcoming episode. So, if you are also eager to know more information related to the forthcoming episode then here we are providing all the details that help you. Apart from this, the show regularly getting much attention and popularity from the audience, and millions of people regularly watching the show to know the further story in the new episodes. 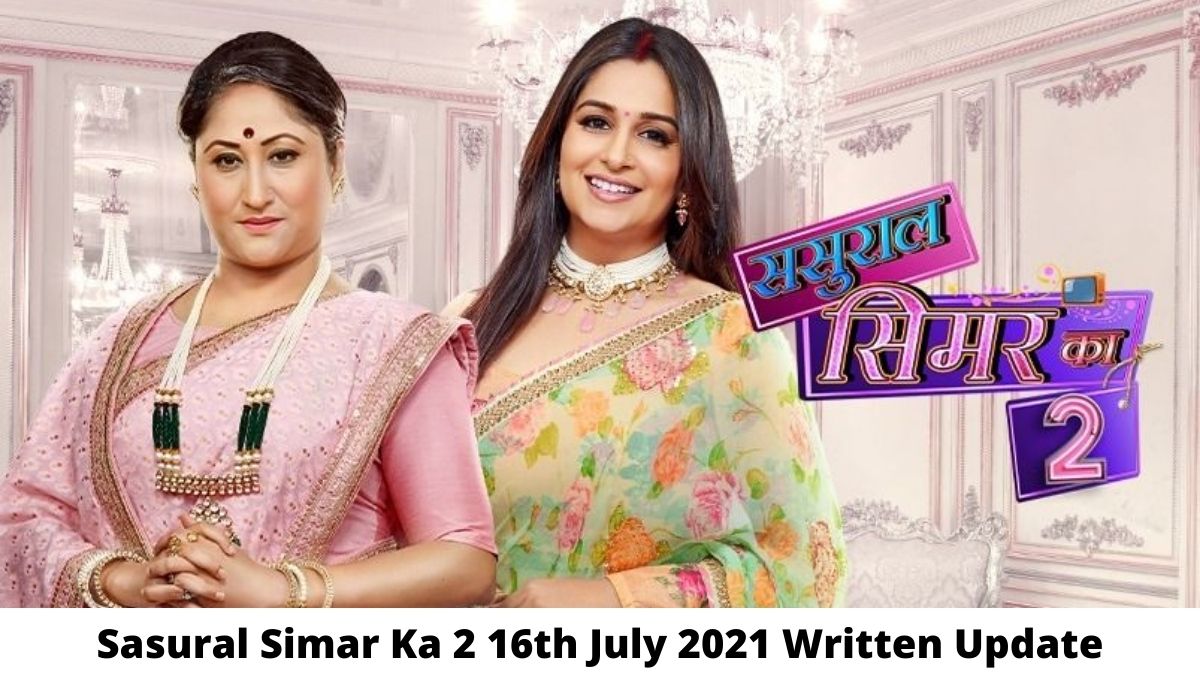 The story is already very exciting and interesting because all the stars who played pivotal roles in the show are also very talented and containing such a huge fanbase all over the country. If we talk about the storyline then everyone has stunned after watching the new form of Badi Maa.

Not only this, but Simar and Aarav appearing in the show as they trying to decrease her anger. Along with it, Badi Maa says that how dare you to get married even you come back home after marriage. Again, Badi Maa points a gun at Reema but Vivaan comes in front and says to Badi Maa that she can not do anything to Reema. Otherwise, Vivaan also tell that he will not let her happen anything with Reema.

But, Badi Maa asks her bodyguard to hold Vivaan and keep stand him on the side. After that Bodyguard holds Vivaan and then Badi Maa tells that both sisters destroyed the entire family.

She says that the first little one came and now the elder one also come. She says that you cheated on Aarav and now you again trapped the second son as well. She further warns that no one is here who is able to save you. Later, Badi Maa again points the gun at Reema but this time, Simar comes in front of her.

Now, the story of the show is actually going on very enthralling and amazing. It will be actually very exciting to watch the further story of Sasural Simar Ka 2. You just need to stay connected with us to know more information related to the upcoming episodes.