Again, we are back with another great written update of the most beloved daily soup, Sasural Simar Ka 2. Now, everyone knows that the show is actually going to be hit everyone’s heart as the story that will be going to air tonight will be highly anticipated. The story of the show in the upcoming episode will begin with Simar and Aarav. 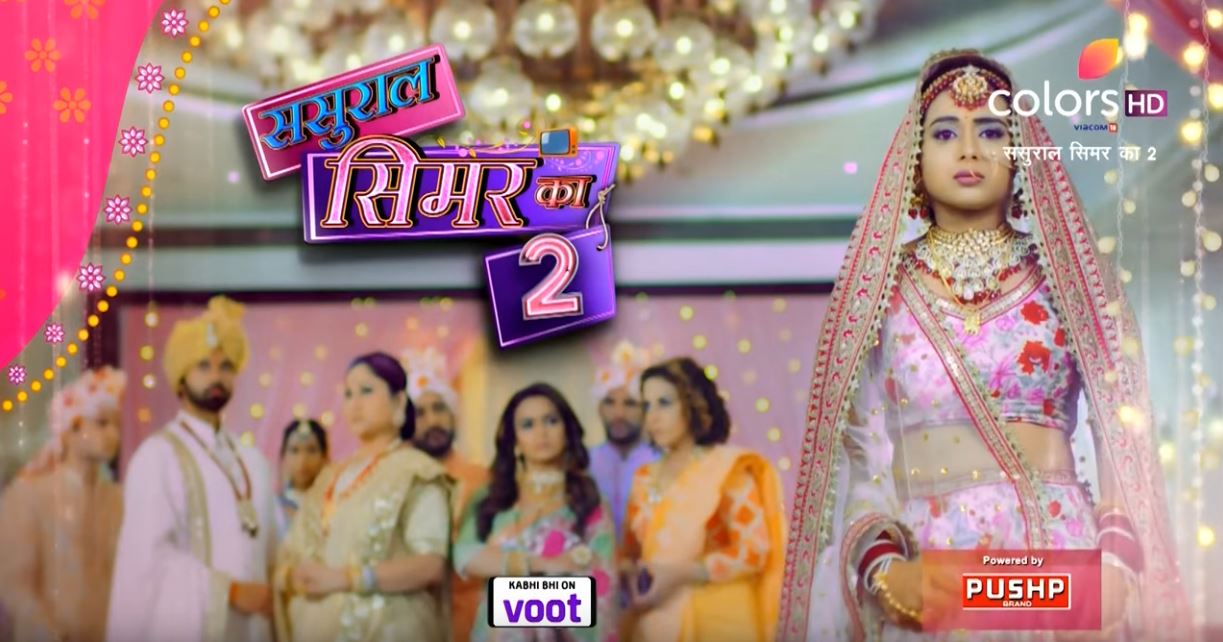 They both walking in an isolated place in search of the network. After that, Simar says we couldn’t call anyone as there is no network and even we can’t take a lift from anyone. Suddenly, she slips and Aarav holds her hands.

After that, Aarav asks her to handle herself as he knows she is very stressed. In the next scenes, viewers will see that Badi Maa, Gajendra, Giriraj, and others walking towards the hotel room. Aarav says there is no network to even call the mechanic to repair the car. Simar asks him to walk a bit as they will see someone who helps them.

On the other hand, Badi Maa stops after seeing the hotel room. Gajendra And Giriraj looks on. Simar asks Aarav that they both have to go to the resort even if it is 30 Kms or 60 Kms away from them. Aarav says it is not a joke but Simar says she is worried for her brother.

In the next scene, Gajendra breaks the door of the room and gets inside. He shoots at the bed and then switches off the lights but Giriraj says that they both are not here. He further asks to look like these flowers and decoration as what is the intention of the guy. Badi Maa comes into the room and asks for them. But, Giriraj denies that they both are not here. On the other hand, Aarav says Simar that he couldn’t see anyone and anything except the jungle. He further says that he can’t put Simar in trouble.

Then, Simar says that she is just worried for her brother as his life is in danger. After hearing this, Aarav also says that it is a matter of her sister’s respect and then he says that they shall search for a place to stay there at night.

In the next scene, the inspector threatens the manager and asks where did they run. The manager says the room is booked in their name and he won’t know where are they right now. Now, it will be actually thrilling to watch what will happen next. Sasural Simar Ka 2 is airing on Colors TV at 6:30 PM and everyone is eagerly waiting to watch the complete episode of the daily soup.