Again, the level of suspense and the thriller is at their heights. The upcoming episode of Sasural Simar Ka 2 bringing the heat all over the country and making everyone eager to watch the story. The latest episode will serve as another cut-throat suspense that increasing the TRP of the show. 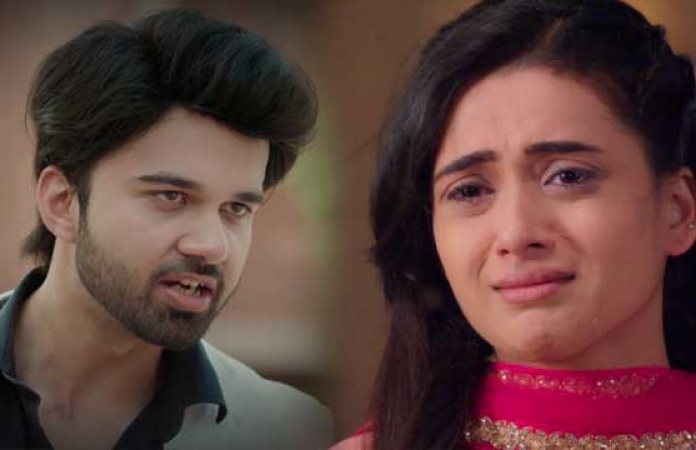 It begins with Badi Maa asking Avinash and Indu to sit on the floor according to their status. After seeing this, Lalit says Badi Maa but she asks him to sit on Sofa as per his status. Then, she says everyone that she keep the gift for her Samadhis. Avinash tells her that it was not needed.

Later, Badi Maa asks him to move clothes from the plate and get the gift. When Avinash reads the divorce deed between Aarav and Simar, he gets shocked. The papers also drop from his hands, and Indu picks all the papers.

When she reads it, she also gets shocked. After that, Badi Maa says to everyone that it is Aarav and Simar’s divorce papers. Not only this, but Badi Maa also says that Aarav and Simar signed on these papers as their wish. Badi Maa further asks Simar’s family members that is Simar hadn’t told that Aarav is divorcing her.

She further says that she will send back both the daughters to their homes in which one is done and for the other, work in progress. After hearing all these, Avinash says my Daughter’s divorce and he didn’t know anything about it.

Then, Badi Maa taunts him that her daughter divorcing and he even doesn’t know about anything and says that children of such parents are wanderers and shameless. After hearing these, Avinash bends down on his knees before Badi Maa and tells that they have no value in front of her and he says that he has nothing to say in front of her in clarification.

Now, the madness among the audience to watch the complete episode is very high and everyone just wants to watch the upcoming thrilling episode of Sasural Simar Ka 2. The show will be airing on Colors TV at 6:30 PM.