Another good news is on the way to shock all the reality show fans. MTV India is one of the highest TRP containing television channel that all set to introduce another season of the much-awaited television series. Yes, your guess is right, we are talking about MTV Splitsvilla Season 13. MTV India is looking to end up the final season of Roadies Revolution after the conclusion. Splitsvilla X3 is all set to make its grand entry on the television to entertain all the people. The buzz for the names of the contestants is still containing lots of impressions from the audience because all the fans are want to know it. 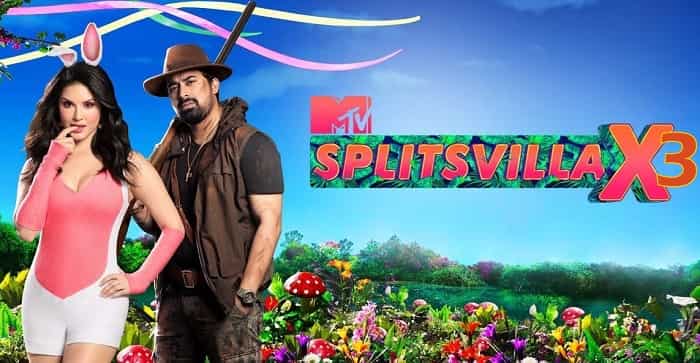 Everyone knows that the hosts of the show Splitsvilla are very reputed and prominent personalities of Bollywood named Rann Vijay and Sunny Leone. Both the hosts of the show are currently shooting the episodes but the name of the contestants has not been revealed yet. But, the names who regularly picking a peak in the counting among the names of the contestants in Splitsvilla X3 are Kevin Alamsifar and Nikita Bhamidipati. The show eventually making its popularity higher than ever by choosing all the contestants by virtual auditions. All the fans are very eagerly waiting for the forthcoming season of the show.

Let us tell you the outstanding information that is the latest audition in which one name is selected as the contestant of the show which is Vyomesh Koul. So, he is an ISSA Certified Personal Trainer & Sports Nutritionist. In the audition round, Vyomesh talks about wooing female viewers. So, he is the third name who will appear in the upcoming season Splitsvilla X3. The craze to watch the first episode is very high because all the people are want to watch the outstanding and exceptional performance of the contestants.

On the other hand, Vyomesh Koul has 18.7k followers on his social media account and it is very interesting to watch how Vyomesh attracts the girl with his abilities. Splitsvilla Season 13 will be going to more interesting when again any stud like Vyomesh joins the show. Another interesting rumor is also coming forward that Hamid denied participating in the show. Hamid is the winner of the Roadies Revolution but the absence of Hamid maybe covered by Vyomesh in the ensuing season of Splitsvilla. It will be worth watching and many fans are waiting for it. So, stay tuned with us we will update all the names of the contestants here.