For all the Bollywood movie admirers, there is another great news that the makers are ready to create one more biopic on the life of former cricket captain Sourav Ganguly. As all of us know that already many biopic movies released by the makers of some reputed and talented cricketers in which Sachin Tendulkar, Mahendra Singh Dhoni, and Mohammad Azharuddin are included. Now, it’s time for Sourav Ganguly as the makers are ready to show the complete life of the cricketer in which all the ups and downs that he faced in his life will be going to inspire the entire country. 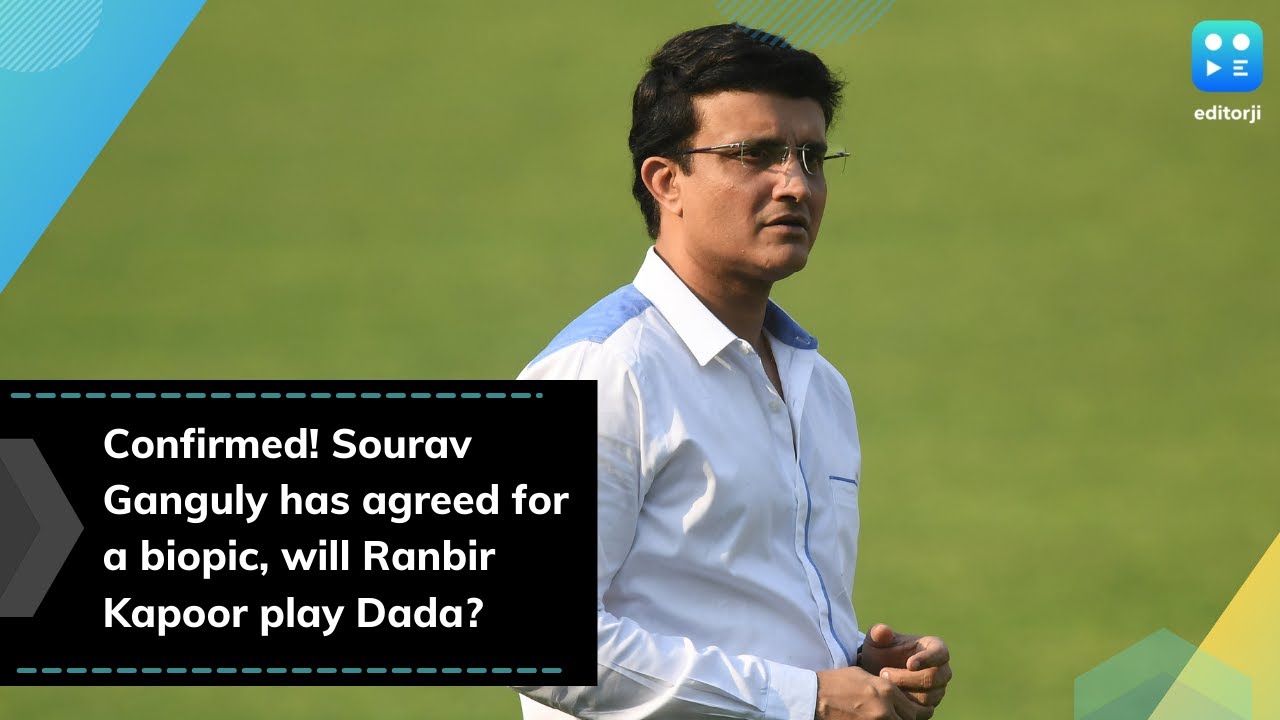 Let us also tell you that the Former Cricketer and Current President of the Board of Control for Cricket in India agreed with the project. If we talk about the film then it will be a big-budget film and the expected budget of the movie will have amounted between Rs 200 crore to Rs 250 crore. Not only this, but the movie will feature Ranbir Kapoor who will play the lead role of the movie. If we talk about the official statement then Sourav Ganguly confirmed the news in an interview.

He said, “Yes, I have agreed to the biopic. It will be in Hindi but it is not possible to reveal the name of the director now. It will take some more time for everything to be finalized”. Some more confirmed information that the script of the movie has been started being written. Along with it, the production house also met with Sourav Ganguly more than once to know more details and complete the story of the former cricketer. Along with knowing the story of the cricketer, the production house has also claimed that Ranbir Kapoor is the only actor who is the perfect option to play the role of the cricketer.

If we talk about the story of the movie then it shows from the days when the cricketer was young and also stated the journey to becoming the captain of the Indian National team. Not only this, but the story also shows every aspect of his life. Now, the movie is actually creating headlines but this time, the craze among the audience is very high and millions of people are keen to watch the exceptional story of the former cricketer. So, the movie will be the biggest film of the year when it releases. Don’t forget to watch the highly anticipated movie.