Sony has finally disclosed the launch date of their upcoming product Sany WF-1000XM4 in the Indian market on 8th June, The makers have announced the launch on their official website and the key features were disclosed in an online event. The makers are expecting to reveal the specification of this new product on 8th June. The exact specifications will be disclosed by the makers in the online event only. The event is expected to start at 4 pm UTC. Sony has confirmed this audio device after they post a video on YouTube first. The name of the event was “Truly Silent. Tailored for you”. The reports said that the company will launch one or more one products in the launch event. 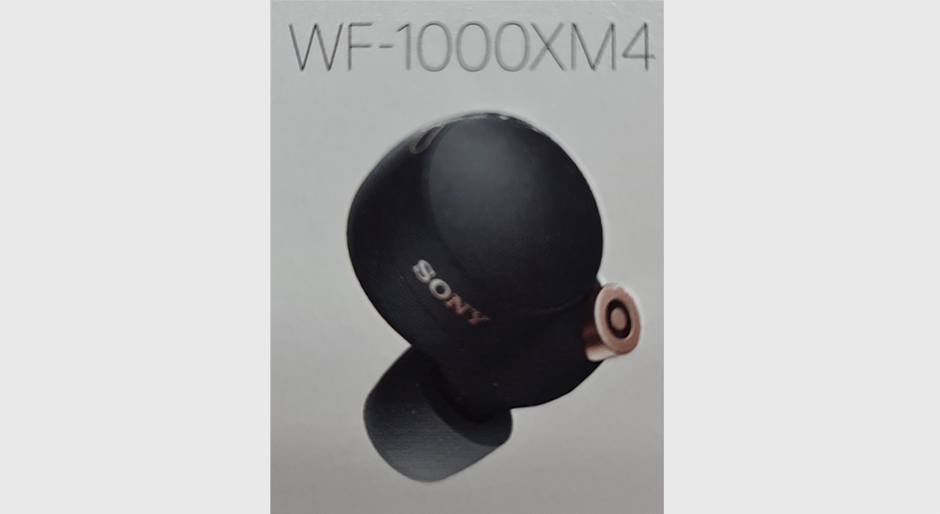 The music enthusiastic will get relief as the earbuds are said to be comfortable if you wear them for a long time. The XM4 is the successor to the WF-1000XM3 and this is truly a flagship product. Sony XM3 was launched in August 2019, and the company has claimed that users will get an upgrade version in XM4. The truly wireless earbuds are popular among today’s generation and Sony has never compromised with the sound quality of this premium product. This time you need to spend a little more if you want to buy this product. Sony has launched its best earphones already that named 1000XM3 and now the Sony 1000MX4 is launched with wireless earbuds.

They have launched 1000XM3 in August 2019 and now they are back with a new launch. The company is yet to confirm that the existence of the WF-1000X54, but they will launch it in an online event. Sony WF1000MX3 has also won the certificate from the Bluetooth special interest group and the FCC. As SOny has one of the best earbuds, we can expect a new model to come at a low price. The WF1000XM3 was launched with a price of Rs.9,999/-. So we can expect the WF1000XM4 will a bit high in price. The WinFutye claimed that the WF1000XM4 will price Rs. 24,000/- in the Indian market.

The price of the flagship earbuds will be disclosed in an online event only. The images of Sony WF1000XM4 have been leaked on social media and they look more premium than their last launched products. Sony has completed with the Airpods in case of looks as they have launched in a smaller and rounder than their processors. There will be two colour options available in the Sony WF1000XM4 earbuds are black and white. To know more about this article stay connected to us.