A new model from the most prominent company named Sony has launched in the Indian market. The name of the model is Sony 32W830 Smart Android LED TV and everyone waiting for the product. Also, Sony promises to offer the most features 32-inch smart TV in the country. Now, it will be very interesting to see the reaction of the public over the TV. Apart from this, Sony TV also comes with Android TV software, support for Google Assistant, and HDR support for the HDR10 and HLG formats. The company has released the television across the country and on 15th April it is available on the Sony Center Exclusive Stores. 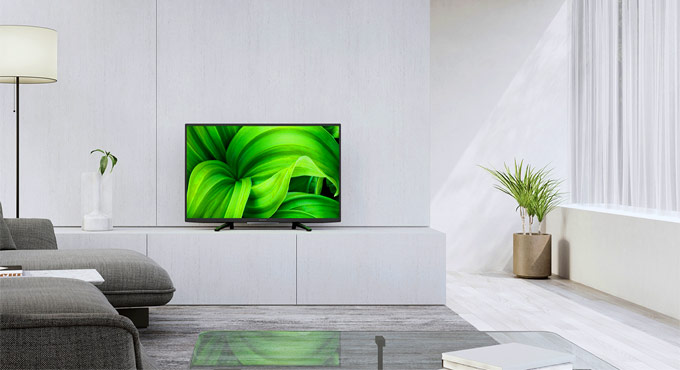 The hidden part of the company is that Sony has not been revealed any information about the Android pack of the television. The television that the company offers provides support for Google Assistant. The television also used smart speakers for hands-free controls. If we talk about the display resolution then Sony 32W830 Smart Android LED TV has a display of 1366×768 pixels. The television is capable to show full HD clarity and capable to give a very genuine experience to all the users who want to buy a new television.

The television also supported the connectivity options such as HDMI ports, two USB ports, 3.5mm audio output, and Bluetooth 4.2 for wireless audio. HDMI ARC. The television also comes with 16GB of internal storage for apps and data. The internal storage also supports Sony’s X-Reality Pro picture processing technology. The company offers a very genuine piece of television at a very affordable price. The price of Sony 32W830 is set to Rs. 31,900 is much reasonable for all the users. Many companies providing many genuine products to give a very genuine experience to all the people who want to purchase something new.

Everyone knows that the company is already containing such a huge fanbase across the globe and all the people are loving the products that the company offers. Sony regularly offering many good and brilliant products to all the users. Now, Sony 32W830 will be another model that totally astonishes all the people across the country. The price and specifications of the model are actually very attractive and the attention of the users pulls towards the brand new model launched by the company. For more information, you just need to visit our website because we are here providing all the information related to Technology.