Sonu Ke Titu Ki Sweety is Drama movie directed by Luv Ranjan who has already left his signature in making comedy-drama movies by making Pyar Ka Punchnama and Pyar Ka Punchnama 2. These two movies set a new trend in movies. Luv Ranjan directs and conveys the story to the audience very well and that is why the movie is liked by everyone. Now same genre movie Sonu Ke Titu Ki Sweety is coming to theatres on 23 February. By the rescheduling of big movies Padmaavat and Padman which were much-awaited movies, Sonu Ke Titu Ki Sweety has also needed to postpone its release date as there is no benefit in bringing the movie in competition with these movies. 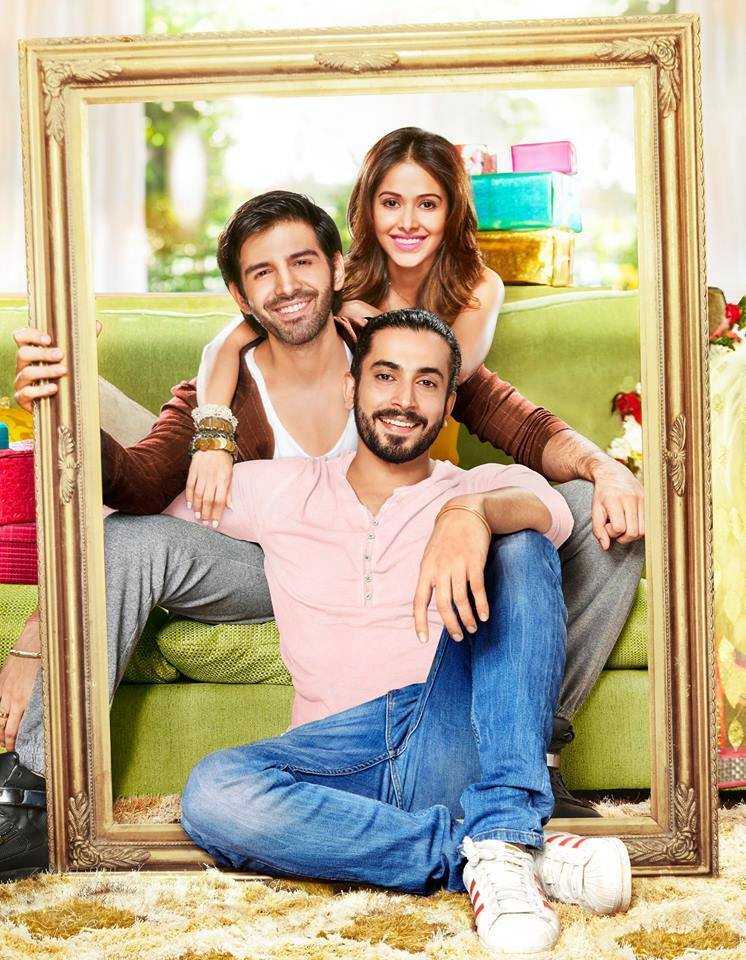 The movie collected 6.82 on its opening day. Teenagers and youth are liking the movie a lot and the movie works on the actual theme of bromance v/s romance. The theme is new and working out pretty well.