On 8 May 2018, Sonam Kapoor got married with the love of her life, Anand Ahuja.

Anand Ahuja is the successful businessman based in Delhi and he was impressed by the fashionista of Bollywood: Sonam Kapoor, so he proposed to her and then they were sharing the deep and wonderful bond and ended up being husband and wife. Sonam Kapoor was looking adorable and prettiest bride in a red classy lehenga. Have a look at her. 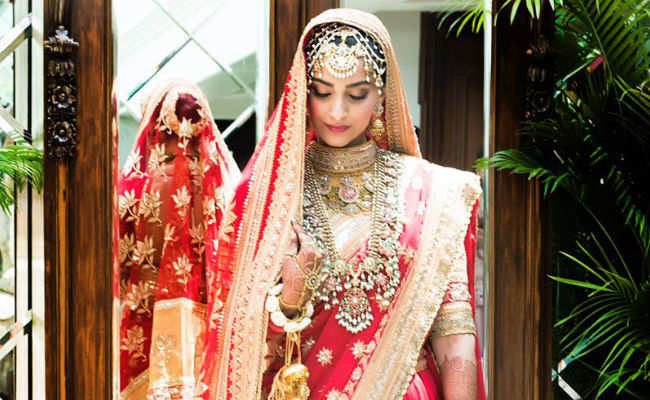 Isn’t she a fashionista. She stunned everybody. The marriage has it’s venue located at a heritage bunglow of her aunt in Bandra. Every relative, friends, big stars were present there. A proper Sikh marriage it was. Anand was carrying a sword all over the ceremonies and Sonam did chooda ceremony and covered her chooda with a pink cloth. 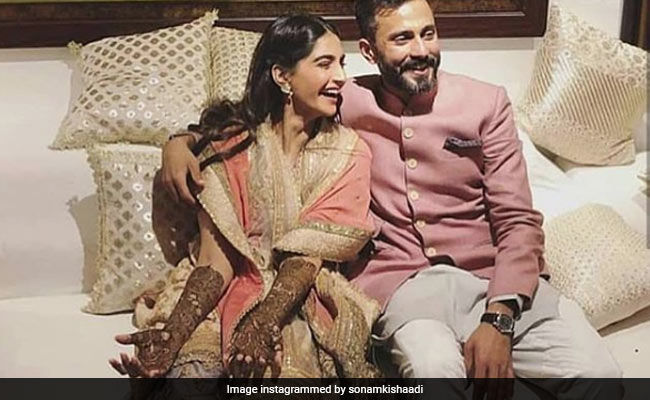 Her co-stars and friends came to increase the happy moments and everyone was captured.

Sangeet was filled with lots of fun and amazing photos. Everyone was wearing ivory clothes and were so happy. The dance was choreographed by Farah Khan. We saw Anil Kapoor and Shilpa Shetty dancing on the floor. Sonam also showed her dance grooves.

After the marriage, Kapoor and Ahujas organised a wedding reception at The Leela Hotel, Mumbai. Everyone came in western classy wear. Sonam after the wedding, officially changed her name on instagram. 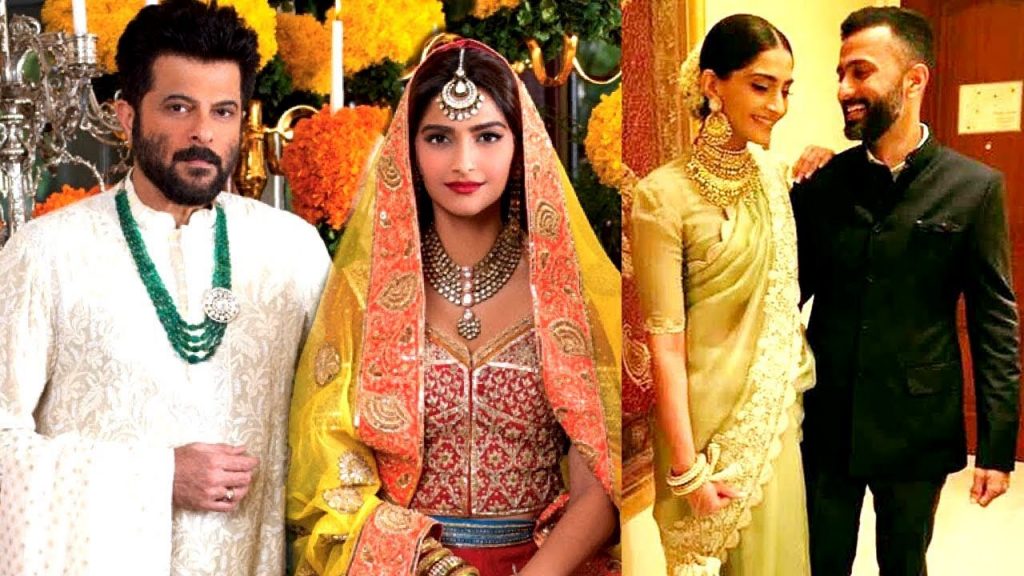