The summer had already knocked on our doors and the spiraling day temperatures make us realize that the summer is already here. The sudden increase in the day temperature had forced residents to stay indoors during the daytime especially between 12 p.m. and 3 p.m. to avoid sunstroke, heat burns or other health problems. Obviously, nobody likes heat and dust.

According to the metrological department, the day temperature of the Kozhikode on Tuesday morning was 35.4°C that is about 2.3°C above normal. Department stated that there might be a rise of temperature to 36°C within next few days. 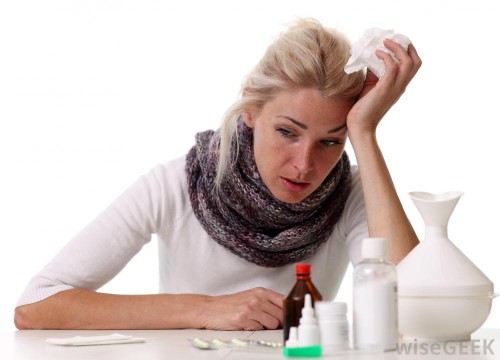 On seeing the rise in the temperature, the Labour Department had already circulated a notice in which they had ordered to give a break to the labor from work between 12 p.m. and 3 p.m.

Due to the rise in temperature health problems may arise if people do not take proper care during this time said by Health Department Officials. District Medical Officer, V. Jayashree, said to The Hindu that to avoid dehydration and sunstroke steps need to be taken.one should avoid venturing outside under the open sky during the afternoon.

During the summer season shortage of clean drinking water is a common problem so one should check the quality of water before drinking it. Fruit juices, lassi and other beverages sold by the roadside vendors should be avoided as they lack hygiene. If you are placing water in a container, then it should be properly covered to avoid breeding of mosquitoes. Dengue, typhoid, and cholera could spread due to unhygienic water. Due to a high temperature, other diseases like conjunctivitis and chicken pox may also occur.

The department stated that to check the large water containers where water is stored does not take place in a right way and that must be done before the first spell of rain as during this time the egg get hatched and mosquitoes may get doubled due to this and may spread diseases.