Here we are back with the latest update of Sirf Tum 2 . This serial is very famous and popular among people. This serial going well With Great TRP on television. According to the promo video, this episode starts with Ranveer telling Mamta that She should give him some time and swear on him that she will not harm herself again. Ranveer says he will make arrangements soon and Suhani will not stay here for long with her in-laws. Roshni tells them that Suhani is leaving. Rakesh came here to take Suhani. Ranveer ruins to see her. Here we have more information related to the episode and we will share it with you in this article, so keep reading. 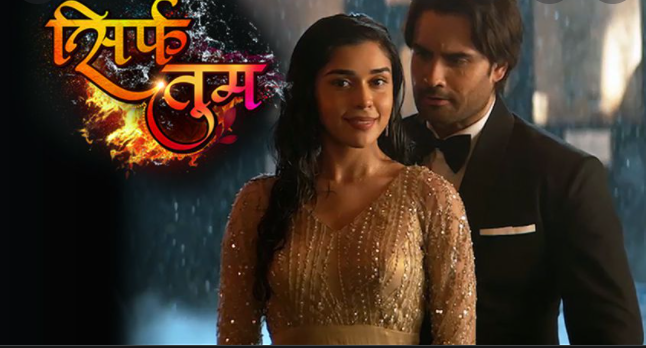 Rakesh tries to take Suhani home but Suhani says she can not go there. she adds where her husband and her mother-in-law will stay she will also stay with them. Rakesh’s home is not her home now. Rakesh says she has rights to her house even after marriage. He allows her in-laws to stay there with them. Ansh says Rakesh may face many problems due to them by local people. Asha says she does not want Ansh to stay in his house as a gharjamai. Rakesh says the situation is not good so they should have to go with him.

suhani says Rakesh that will he take rent from them as they don’t have deposit money too. She says Ansh has given his agreement too. He should let her handle the situation with her in-laws. They shall pay rent to Ranveer. Sudha also agrees. Rakesh says they should take Suhani away. Vikrant enters there and insults Rakesh saying why he is shouting in his house. He tells him that this is not a “Basti”. He calls the guards and tells them to throw them out. Rakesh says Suhani will not stay in this toxic atmosphere.

Ranveer tells Vikrant that you can not disrespect Suhani’s family. He assures Rakesh he will take care of the fact that Suhani lives here without any problem. Then Rakesh leaves. Ranveer warns Vikrant and tells him that he Should respect guests and Rakesh showed concern to Suhani but Vikrant is not have a big heart to understand that. Ranveer tells Mamta that Suhani has not left his house it’s a sign that she will come back to him too soon. The episode ends here. So don’t forget to watch the full episode of Sirf Tum 2 on the Colors Tv channel on television. Stay tuned for more updates.