Here we are back with the latest episode of Sirf Tum 2. This serial is very famous and popular among people. It is going well with great TRP on the television. according to the promo video, this episode starts with Suhani waking up and she asks Mamta why is she here right now. She says sorry to them for her behavior. She tells Ranveer that she is going through a hard phase and she understands today that alcohol can help to forget all her pains. She decides that she will start drinking alcohol. Then Ranveer tells her that no to do it again because it is not a solution for any problem. Here we have more information related to the episode and we will share it with you in this article, so keep reading. 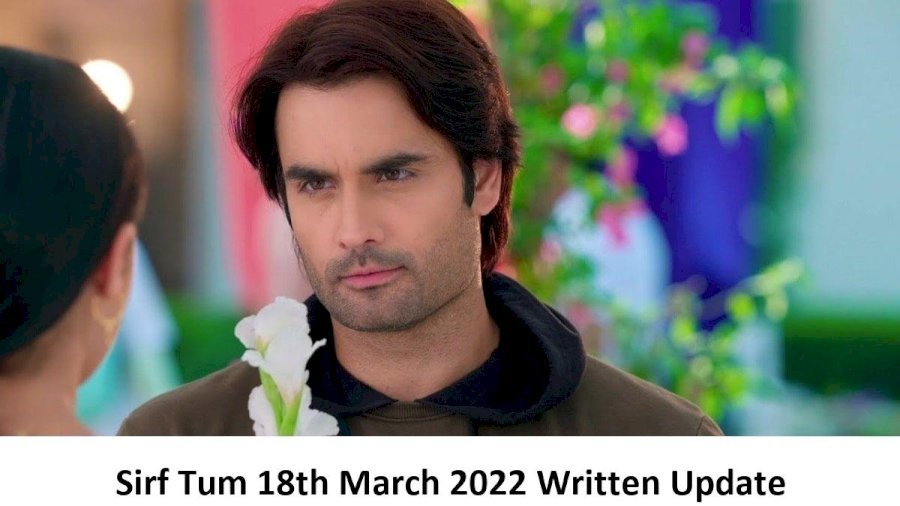 Ranveer gives a lecture to her. She says because of his alcohol addiction he has not married her why is he giving lectures to her now. Dadu also supports Suhani.  she says to Ranveer that can he leaves this habit? Ranveer takes a swear on Dadu and Mamta and tells Suhani that he will never touch alcohol again If she will not take alcohol again and stay away from it. He tells then Suhani also promises him that she will not touch alcohol. Mamta gets happy and she thinks Suhani can control him only. Keep reading.

Ansh gets shocked seeing Ranveer eating Chinese food in his house. Ansh says it’s called trespassing and it’s crime. Ranveer says Ansh made Suhani drunk and sent her to someone’s house alone at night. That’s a crime too. He asks Ansh to sit and eat Chinese with him. He says Du to Ansh’s plan he has left alcohol forever. He wants to thank him for that. Keep reading.

Ranveer calls a few people in the house and tells them to put the CCTV cameras in all the rooms. Ansh gets angry and tells them to leave his house. Suhani says there is no need for any cameras and no will be. Ranveer eats the food and says he already has taken permission from Ansh. Ansh looks for Asha but he does not find her. He questions Ranveer angrily where is Asha? what did he do to her? Episode ends. So don,t forget to watch today’s episode of Sirf Tum 2, on the Colors tv channel on the television. Stay tuned for more updates.