This is good news for everyone, as in the murder case of Sindhu Moose Wala. But first, we should tell you the exact story of what happened, as we know Sindhu Moose Wala was shot dead in his Jawaharke village where he went to meet his family and friend the previous day his security was removed by the government, and this advantage taken by the goons and they shot him in his chest and killed him. 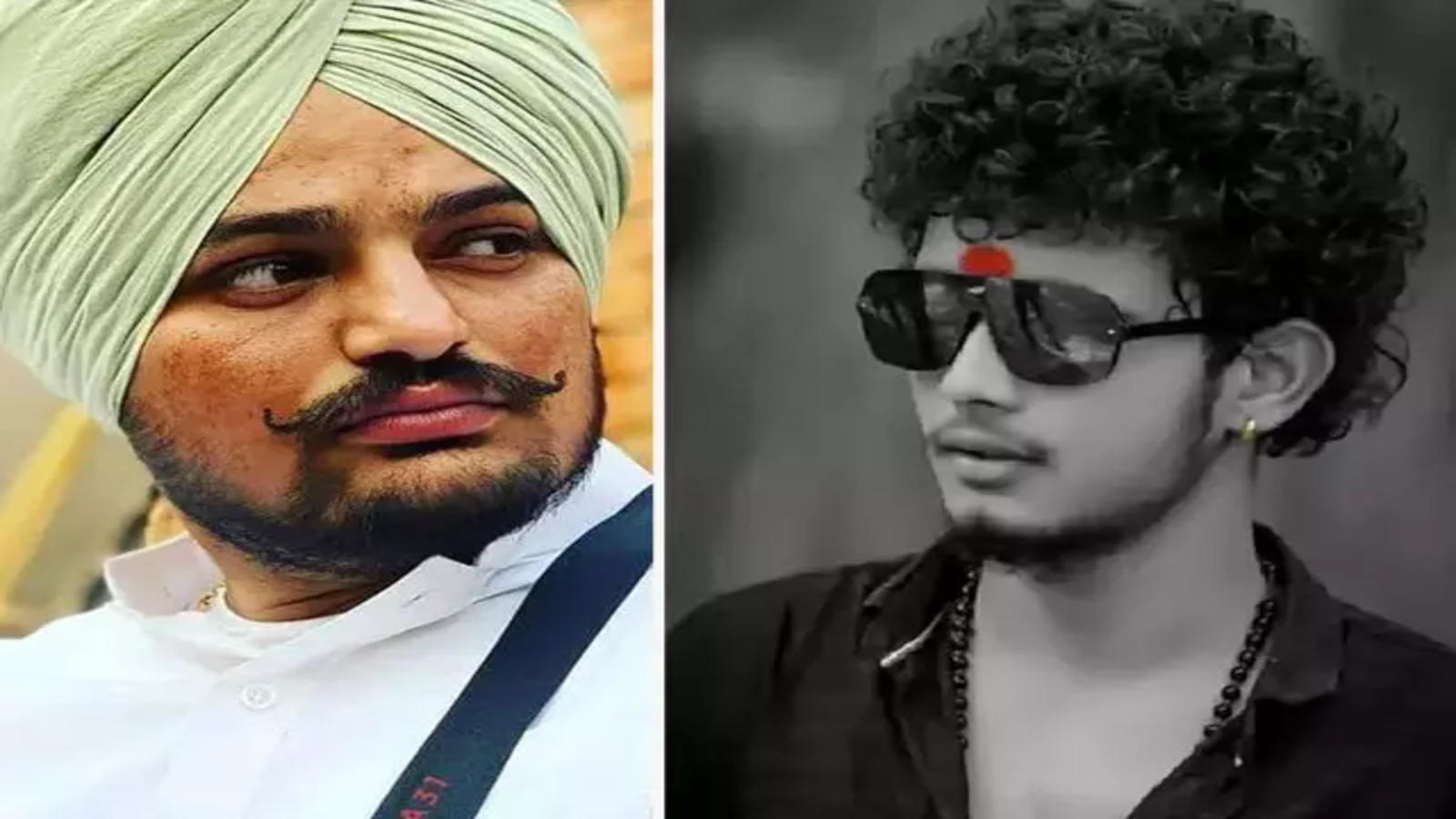 Well, the good news is Santosh Jadhav is now arrested by the Pune Police on Monday from Gujrat. He was one of the accused who was involved in the murder case of the famous Punjabi Singer and the worker of Congress. As per reports, Jadhav is a part of a gang which detained in 2021. The Police said that he is also having a connection with another murder case of Omkar Bankhule which happened last year, and the case was registered in Pune at Manchar Police Station.

After investigation police said his assistant was also involved in this case whose name is Navnath Suryawanshi’s. On 8th June, Sourav Mahakal who was also involved in this case was arrested by police. He was also a member of that gang. Now these three victims till 20th June, will be under police custody. Mahakal was also questioned by the Delhi Police and Punjab Police for the Sindhu Moose Vala murder case, also he threatened the most popular Bollywood star, Salman Khan and in a threat letter found in front of Salman Khan’s house. Mumbai Police also did their investigation into threatening Salman Khan & his father. 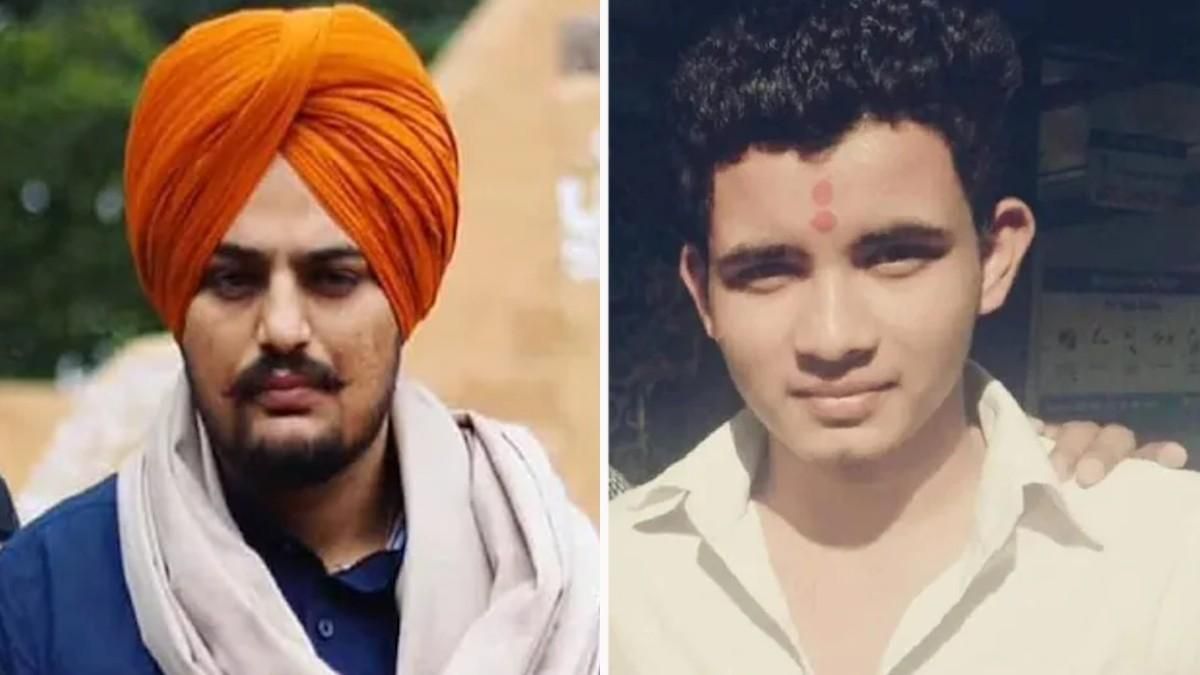 For now, Delhi Police has identified six shooters who are mainly involved in the murder case of Moose vala. As told by the Commissioner of Delhi, H.S Dhaliwal, eight pictures of victims were issued we have identified six till now and two will be get identified soonly. Three of them are under custody and through them we can reach every victim. Mahakal also told Police that he introduced the gang to Bishnoi’s assistant, he said that he got 50,000 for introducing them and Rs,3 lakh for killing him.

We will try to give our best and give justice to him and his family. His fans are now getting relief as the victims are now in custody and the others will also be found soon. If we get to know more details about this news, we will surely update you, until then stay connected with us.