Another big news has just arrived from the Charaideo district, Assam. A five years old girl has been founded murdered in the area. The case has come in front today, Wednesday in which an occult practitioner was arrested in the case of human sacrifice. The girl was at home when she was kidnapped on Monday. She was the youngest of five siblings and now her family is suffering from a very dreaded incident that wrenching their hearts after seeing the girl in such a condition. 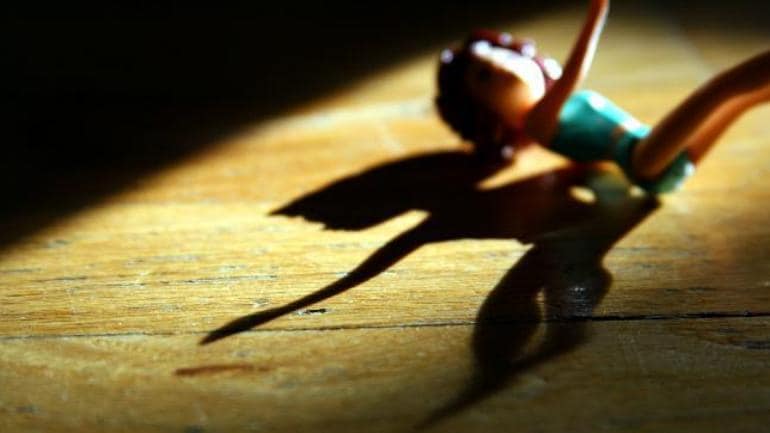 The dead body of the child recovered from Singlu River on Tuesday night. Along with it, the police also recovered a red cloth with ashes and some more materials supposed to be used in tantric rituals.

If we talk about the complete incident that happened to the girl, she was kidnapped by unidentified people from her house in Tea estate on Monday night. Let us also tell you that she was asleep when the kidnappers kidnapping her and then her elder sister filed a missing complaint at the Sefrai police station on Tuesday. When the police found the body of the girl, it is clearly indicating that the girl lost her life as a human sacrifice.

The police sent her body to the post-mortem examination and her family members are keenly waiting to know the name of the accused who allegedly killed the 5 years old girl. In the official police statement, a senior officer said that a ‘Sadhak’ (occult practitioner) has been arrested and a search operation has been launched to nab the main occult practitioner, who is the main accused in the case.

The police investigating the entire matter also interrogate her family members including the girl’s father. Along with it, the police officers also interrogate 10 more people. After questioning everyone, the police get much information in which they also know about the same incident that happened to a 4 years old girl missing from another tea garden in the area.

Later, the girl’s mutilated body was recovered a few days later. The incident that happened to 5 years old girl from Charaideo district, Assam was actually heart-wrenching, and the police also working on their heights to catch the real accused of the incident.