Today we are going to talk about the new song by Shehnaaz Gill. As we all know that Shehnaaz Gill is an Indian actress & Singer and a great model, she is also a famous singer who acts in television and films, let us tell you that she was born and brought up in Punjab. Shehnaaz is from a Sikh family. She got very high fame and popularity all over India by participating in the very famous reality show Bigg boss season 13. Through this article, we will give you information related to the new song by Shehnaaz. So stay till the end of this article. 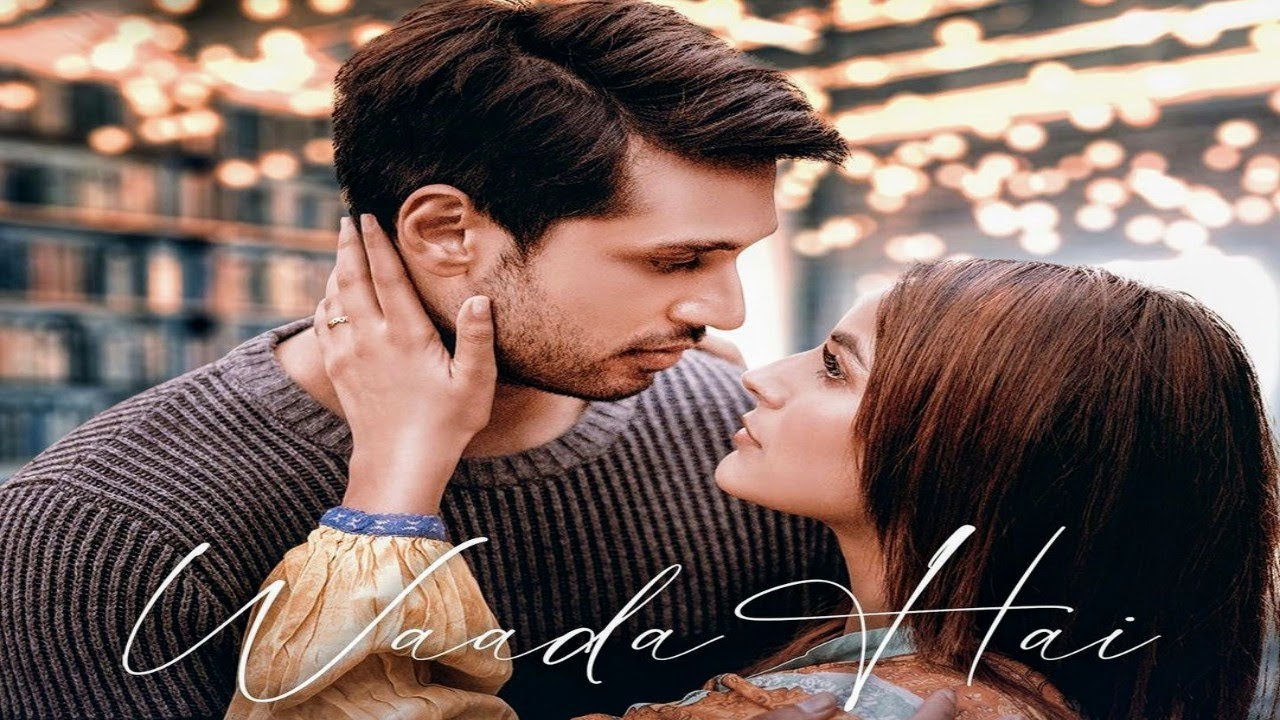 As per the expectation, the song will be trending on youtube because Shehnaaz Gill Kaur is a famous personality after the big boss season 13, she got famous due to her funny sense of humor, although she is very captivating and Seductive. previously she appeared in many songs like Veham, Range, Sidewalk, Kurta Pajama, Bhula Dunga, Keh Gayi Sorry, etc.

The upcoming song Waada Hai Releasing on 5th November 2020 at 11 am on the @vyrloriginals YouTube channel. The music of the song created by Arjun Kanungo, the lyrics of the song by Manoj Muntashir, and the video of the song directed by Keyur Bipinchandra Shah. Apart from this, all the fans are extremely waiting and excited about the song. The makers of this song are also very excited to watch the response of the public. So, wait till the release date of the song and stay tuned for any updates related to the song.