Today we are going to talk about the most famous television actress and model whose name is Shahnaz Gill. The famous contestant of Bigg Boss 13, Shahnaz Gill, recently achieved another feat. Yes, ranked 16th in the list of top ’50 Asian celebrities’ in the world 2020 by an actress. The top shining star of 2020 is mentioned in 50 Asian stars who did good work and work hard throughout the year. They made a positive appearance on the audience. 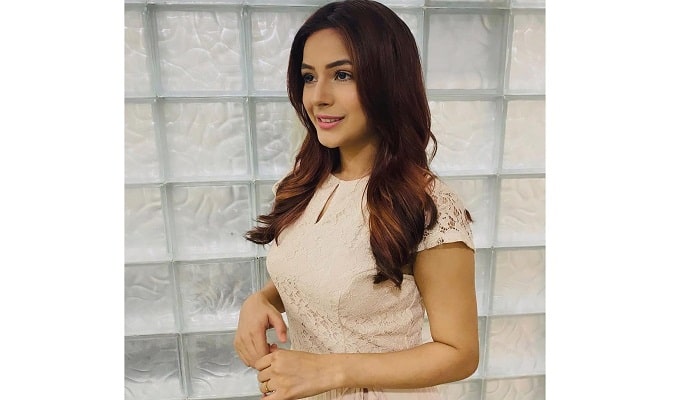 As per the source, the eastern eye entertainer editor, whose name is Asjad Nazir, has recently made a tweet about the Indian TV starts. All are included in the list of top 50 Asian Celebrities in the world 2020. Actress Surbhi Chanda, who is holding the 9th pace in the list.

The contestant of the Bigg Bioss Season 13, who was one of the most popular and entertaining stars, the name is Shehnaaz Gill, she is holding the 16th of position, one more contestant who is holding the 25th position in the list, his name is Asim Riaz, he was the part of Bigg Boss season 14.

Shivani Joshi and Mohsin Khan, both are holding the same position, which is  26th position, meanwhile, Rhea Sharma is at 30th place, and Nia Sharma has got 40th place in the list, and Helly Shah is one ofo them who is at 47th position.

The thing which is trending, Shehnaaz Gill, is the one, who is being more powerful and popular, she has gained millions of fan following over social media sites. She is working hard to shine more, for more interesting updates, stay on the same page, we will update your day to day news.