We are back with the written update of Star Plus serial named  “Shaurya and Anokhi Ki Kahani”. The episode starts with Shaan as Shaan is trying to understand Shaurya but he interrupts and says it doesn’t affect him. He says to Shaan that take care of Anokhi. Shaan thinks that he knows Shaurya well as he always cares about his all students. He is just like her mother soft-hearted and innocent. Shan call peon and says to him to get a pair of shoes for Anokhi. 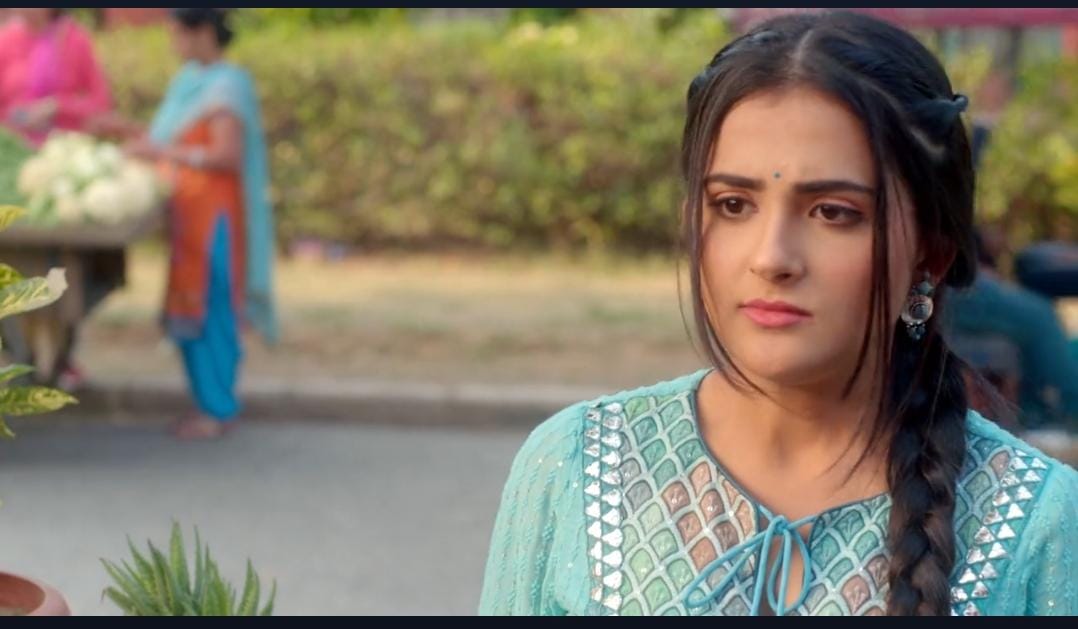 Anokhi tries her hard to fix his slipper but fails. She gets frustrated. Peon comes to him and gives her a pair of shoes and tells her that Shaan asks him to buy shoes for her. Anokhi thinks she should thank him for this. She wears the slippers and moves toward to classroom. but Shaurya’s sister tells her the wrong direction to reach the classroom, so that, she missed Shaurya’s lecture. Anokhi gets lost in the colleget. Staff members come to her and tell her that she is in the wrong direction. She gets shocked to hear this.

Anokhi tries to defends herself. Kanchan says to Shaan that she wants to talk to her. She says that whatever she hears about Shaurya’s mother, respect for her is increasing. Gayatri also praises Shaurya’s mother. Devi comes there and diverts the topic. Shaan leaves from there. Shaurya comes outside from the class. Anokhi tries to explain but he doesn’t listen to her. Shaurya says to her that tries to learn English. Anokhi asks Shaurya if he has a problem with her. Shaurya tells him to follow the rules and starts to accept mistakes. So, don’t forget to watch “Shaurya Aur Anokhi Ki Kahani” on star plus at 07:00 pm. Stay tuned with us.