Welcome readers, on this webpage we have offered Shaadi Mubarak serial written update of 1 September 2020. Today’s episode begins with Kusum, she was inviting them to enter inside. Then Sumedh went with Kusum & Preeti went with Juhi. But one thing hits Preeti’s mind that what she was doing. So she asked her how she can arrive here because it is not a good thing to stay at a girl’s in law house for a long time. She decided to leave the house but Juhi convinced her to stay and don’t let her go from there. 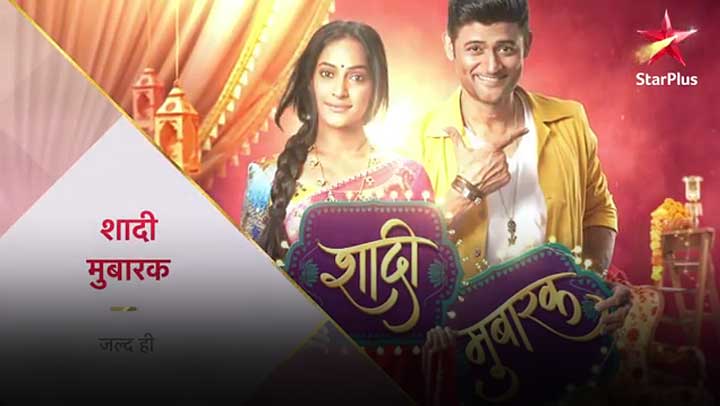 After all these talks and incidents, Sumedha clear all misunderstandings with Kusum. Further, Priyanka indirectly insults Preeti for feeling around to have a daughter in law like her but immediately Sumedha stops her. So, Kusum asked questions to her that what is wrong in it, as she said what is true. She said, she already knows that her daughter in law was judging from the starting. And she wanted to make her servent. Further, she again tried to explain everything from the beginning but she refuses to listen. Additionally, she said if Juhi was so good to her, she should have open the door for her earlier. Unfortunately, Juhi & Preeti listen to all the talk between Kusum & Sumedha secretly.

On the next screen, KT arrives and he was anxious regarding Preeti. In the meantime, his mom questioned him why was so late, and why he was so disturbed. But he does not answer even a single question asked by her mom. But her mother notices the injury & one piece of earing beside him. KT remembered Preeti again & says that there was a one-person who slips on his shoulder. After listing to KT, her Mom & Chachi start irritating him for the marks he has on his neck. And they both also ask him who is his love of life & why she hurt him. In reply, he told that love & hurt are the same things they always come together.

On the very next screen of today’s Shaadi Mubarak Star Plus serial, Preeti again feels discomfort in daughter’s in-law house and again told Juhi that she can’t stay longer here. So, she again convinced her to stay in her daughter’s in-law house. After so many talks, she agreed with her. Sumedha then requests his mother to arrange a separate space in her room for Preeti but she refuses directly.

She immediately leaves the house when she gets to know all these things. But she asks them why she was acting like this as she never did so with her before. After all this incident happened, Kusum gets upset when Priyanka cries and told she want to live at Dadi’s home which is located in the village. She also asks why Dadi lives in the village and they live in the city. She questioned everyone standing over there that what mistake Dadi did that she has to live separate from us.