The world is struggling with the ongoing coronavirus pandemic while some countries have successfully controlled the COVID 19 outbreak, many are still struggling to control  the situation. We advise you to stay safe, stay home and make sure to be aware of the indications of the authorities. Sports across the world have been cancelled due to the pandemic but thankfully some sports leagues have been started again due to less fear of the virus after two months long COVID 19 forced break. The Darwin ODD League has also been resumed this weekend with a nail-biting league clash between Southern Districts CC and Pint Cricket Club. Check out SD vs PT Dream11 prediction, schedule and match details.

Southern Districts CC will take on Pint Cricket Club in the upcoming league clash of the Darwin and District ODD 2020. The much awaited SD vs PT Dream11 fixture match is scheduled for June 20, Saturday. The match will be played at the Fred’s Pass  in Darwin and it will commence at 6 AM IST. Fans can live stream Southern Districts CC vs Pint Cricket Club on Dream11’s FanCode app. 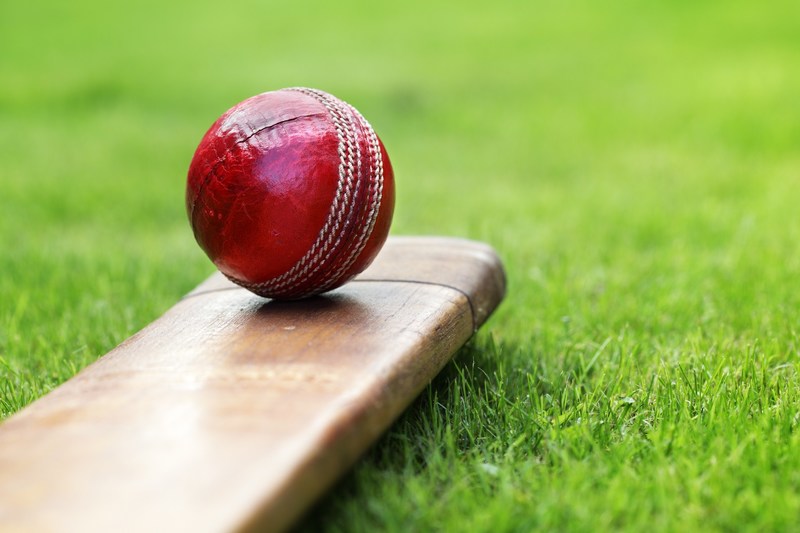 Southern Districts CC will play against Pint Cricket Club in upcoming league match this weekend. Both teams played well in the T20 tournament, where they faced each other in the semi-finals. It was a memorable match in which Corey Kelly took his team Southern District CC to the final single handedly. The change in format can also bring change in the gameplay. It will be very interesting to see who manage to impress the fans with their performance. On the other hand, Pint Cricket Club have added new players in the team. All eyes are on SD vs PT clash as both teams are expected to give each other a neck to neck competition in the game.