Scott Kelly, a retired NASA astronaut, went on to space in the year 2015 for one year that changed his DNA by almost 7%. He told the reports that his space career made him change his perception on how he looked at life and made him more empathetic. 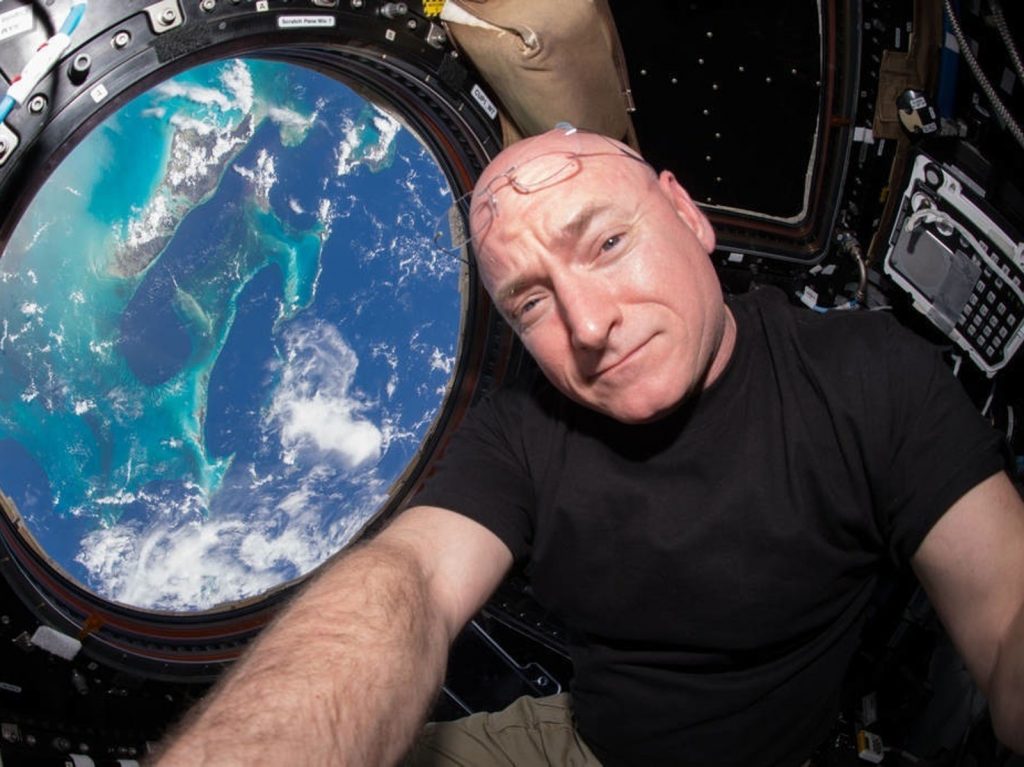 He recommends everyone should experience the life in space that can change the way you look at lives. According to the reports from NASA in March, Scott Kelly has a change in his DNA by 7% after spending a complete year in space.

When he was interviewed personally for a magazine and asked about how he did it, his reply was, “I think it makes you a more empathetic person. More in touch with humanity and who we are, and what we should do not only to take care of the planet but also to solve our common problems, which are many.”

He also stated that the planet earth is surprisingly beautiful from the outer space and it is breathtaking to experience it all from the above. Along with the right side, half of it is polluted in the parts of Asia. You can look at the fragility of the atmosphere from above and understand the condition the health of global environment altogether.

Scott Kelly said that even though he is retiring from the flying missions, he will return to these missions at some point of time in his life. He believes that flying onto the outer space would become so commonly popular in the future among the ordinary people as that of traveling through airplanes these days. This will undoubtedly bring people come to a new way to live life and experience a new perspective towards understanding the environment and its problems.