Since the fans heard about the release of the upcoming movie of Mahesh Babu, Sarkaru Vaari Paata, fans are eagerly waiting to watch the next movie by the actor. Mahesh Babu is one of the most loving and popular actors of the Tollywood industry. According to the sources, Superstar Mahesh Babu and Keerthy Suresh will be seen together in the upcoming movie. They are going to give their appearance to entertain through Sarkaru Vaari Paata which is one of the much-awaited Telugu films of 2022. The movie is packed with action comedy which is written and directed by Parasauram, produced by Mythri Movie Makers, 14 Reels Plus, and G. Mahesh Babu Entertainment. 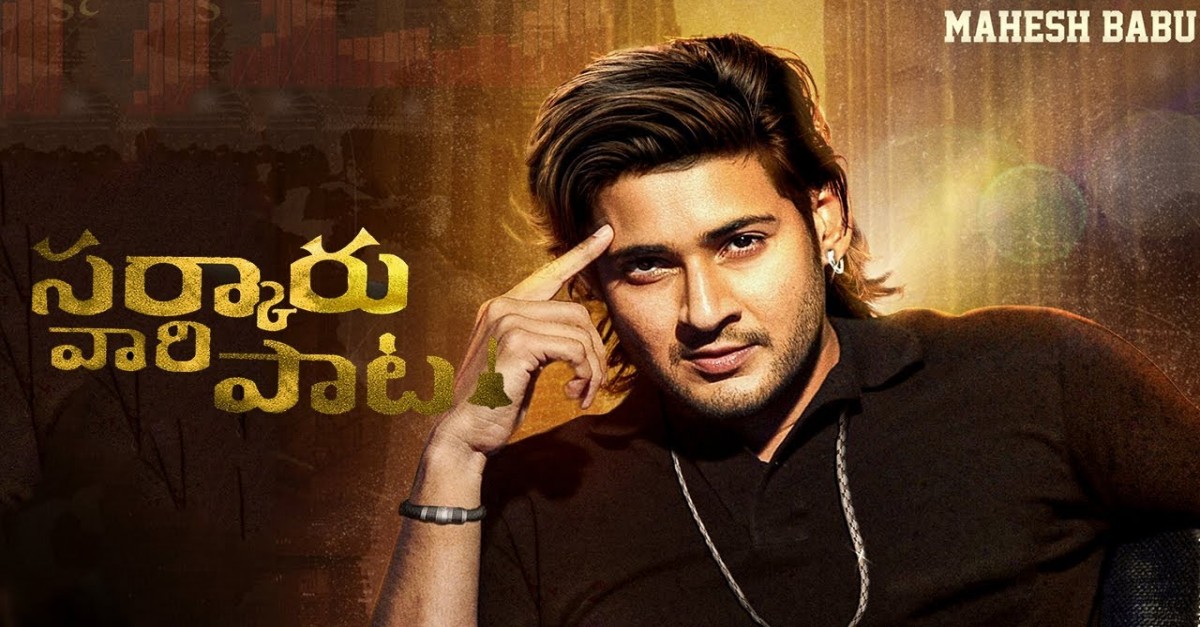 Actor Mahesh Babu is a known actor in the Telugu industry who has appeared in some of the biggest hits of the industry. Well, the movie is directed by Parasuram starring Mahesh Babu and Keerthy Suresh. Along with them, Samuthirakani, Vennela Kishore, Subbaraju, Mahesh Manjrekar, Posani Krishna Murali, Ravi Prakash, and Ajay. In May 2020, the movie was announced with a formal launch ceremony taking place in November 2020. While, the principal photography was commenced in January 2021 in Dubai. Later, the production moved to Hyderabadbad but went on hold in April 2021 due to the Covid-19 pandemic.

Later, the filming of the movie continued in July 2021 and took place in Goa and Spain. Now, the trailer of the movie has been released on Youtube which is grabbing a huge attention of the fans across the country even outside the country. It has been a day since the trailer was launched and while writing this, we can see that the trailer has been watched by more than 579K viewers. The movie has a budget of Rs 60 crore and finally, it is all set to release in theatres.

The trailer is showing the mental mass vibe between Mahesh Babu and Samuthirakani and suddenly, the scene changes and he meets Keerthy Suresh for the first time in another location. He starts flirting with the actress and said dialogue,” Nenu Vinnanu… Nenu Unnanu”. Along with this, here are lots of things to watch in the trailer of the movie and maybe, the fans will love to watch the action pack movie once again.

Maybe, the actor and actress will not ashamed the fans of them across the world. The chemistry between Mahesh and Keerthy and the fans will also support them. So, let’s wait for the latest action pack movie of Mahesh Babu. Well, the fans will not have to wait for a long days because it will be released on May 12, 2022 in theatres across the nation.