Many Bollywood actors always come with very genuine content and a very amazing story. Sanjay Dutt is a very famous actor and many fans are loved the actor because of his performance. Recently the trailer of the upcoming film TorBaaz is out now and the trailer is very genuine that entertains lots of people. The director of the film is Girish Malik and the best part of the movie is Sanjay Dutt and Nargis Fakhri seems in the lead roles. TorBaaz will be a very interesting and amazing movie because the role of Sanjay Dutt is very captivating and patriotic. All the fans are eagerly waiting for the movie and want to watch the performance of Sanjay Dutt in the movie. 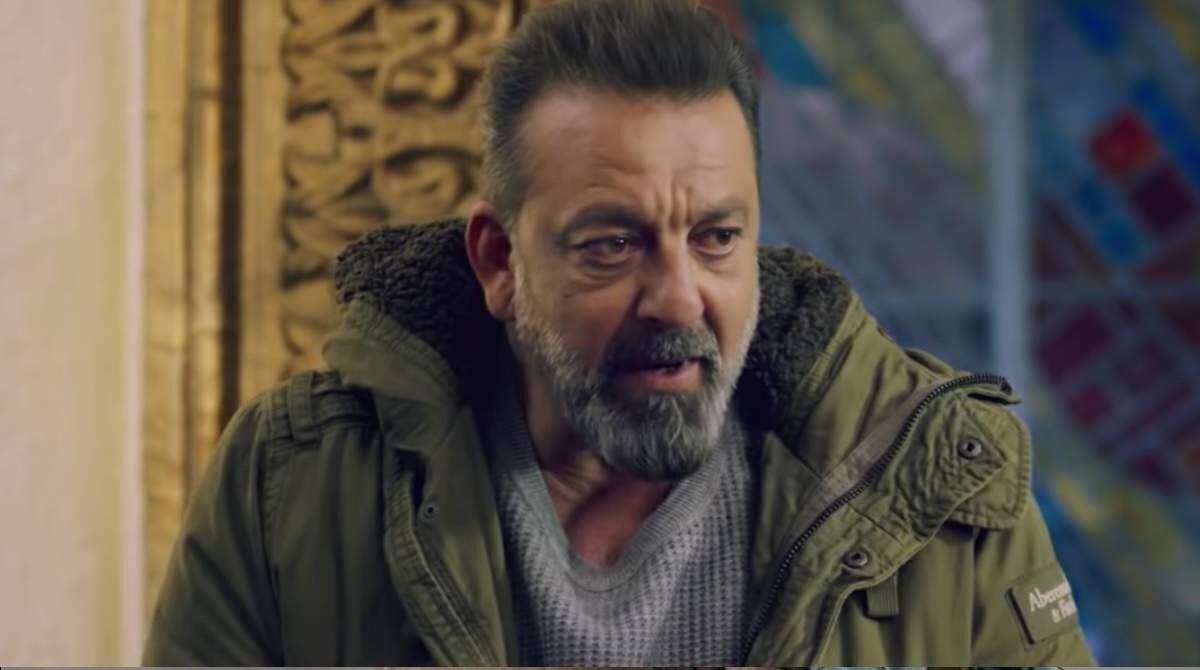 The trailer of the movie is very incredible and many people regularly posting their expressions after watching the trailer of TorBaaz. It is an Indian Action Thriller movie in which Sanjay Dutt seems to play a very interesting and genuine role of Army Officer. The movie supposed to released before but due to lockdown, the movie was not got its theatrical release. After that, the makers confirmed a contract with Netflix to release the movie in December.

The release date of TorBaaz is scheduled for 11th December 2020 on Netflix. In the trailer, we see that Sanjay Dutt teach cricket to children and said that the children in the refugee camp are not terrorists but they are the first victim of terrorism. In the next scene, Rahul Dev seems in the terrorist outfit who plays the role of leader of the terrorist group. The leader of the terrorist group wants to use the refugee camp’s children as suicide bombers. On the other hand, Nargis Fakhri plays the role of Afghan Women who run NGOs.

A Personal Tragedy Seems In ‘Torbaaz’

The trailer regularly getting lots of attention and all the viewers are replying to their reactions on the commenting section. The officials of Torbaaz said “Torbaaz is the story of one man who rises above his personal tragedy and decides to take matters in his own hands. He’s determined to coach refugee camp kids in cricket, who are otherwise destined to become suicide bombers. Will he succeed in straying them away from the path of destruction?” The upcoming movie TorBaaz will be releasing on Netflix on 11th December 2020 and all set to give a very genuine piece of entertainment to all the viewers.