The south-Korean multinational electronics company, Samsung is coming back in the Indian market with another launch. Yes, the company is tipped to launch the latest and fresh budget smartphone for Indian users. According to the latest updates, Samsung Galaxy F23 is going to be another smartphone by the company and the customers will not have to wait for a long because it will be released next month. 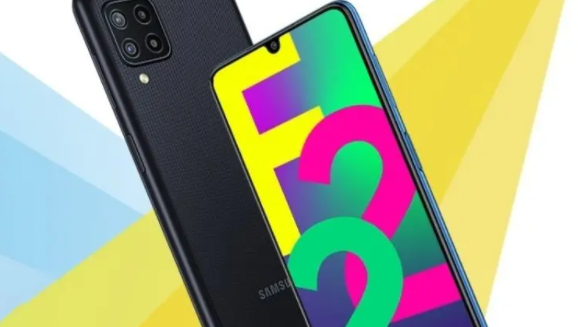 The smartphone will be launched under the Galaxy F series of the year in India soon. Along with this, some of the rumors are also sharing that Galaxy F23 will also be launched in the second week of March 2022.

Samsung Galaxy F23 will be an affordable and mid-range 5G smartphone for Indian customers. Earlier of this month, the smartphone also appeared on the official Samsung India Website, which suggested an imminent launch.

Now, the smartphone is all set to launch in the second week of March. As per some updates, the specification has been revealed that will be equipped in the phone. In this article, we will share all the updates of the smartphone from pin to top. Keep reading to know more updates of Galaxy F23.

Also, the model was also spotted on Samsung India’s Official Website. The smartphone will come with a Snapdragon 765G processor which has 5G connectivity. Along with this, it will be paired with 6GB of RAM and will run on Android 12 with OneUI skin on the top.

If we talk about the screen so, there is a 6.4-inch of AMOLED display that will come with a refresh rate. On the back, the company offers a 48-megapixel camera and a 13-megapixel selfie camera for selfie lovers. The device will come with a 5,000mAh battery that supports fast charging. More information has not been confirmed yet.

According to the sources, the smartphone will be launched in the second week of March and after then, it will be available for all the customers in India. As per the new reports, the expected price of Galaxy F23 will available under Rs. 20,000. More updates are yet to reveal so, stay tuned with us to get more updates here.