“Saath Nibhana Saaathiya 2” Hindi drama serial is back again with their new interesting concept. In today’s show, the episode begins with Kokila ask Gopi that did she buy the cake for Gehana and because Gehana is not available there who eat the cake. Gopi reminds to Ahem to eat the cake. Genhna enter and said she loves cake and request to Gopi that help me to learn how to cook this cake. Gopi keeps her hand on the cake and thinks that she doesn’t inform Kokila about Ahem and don’t give him false hope. 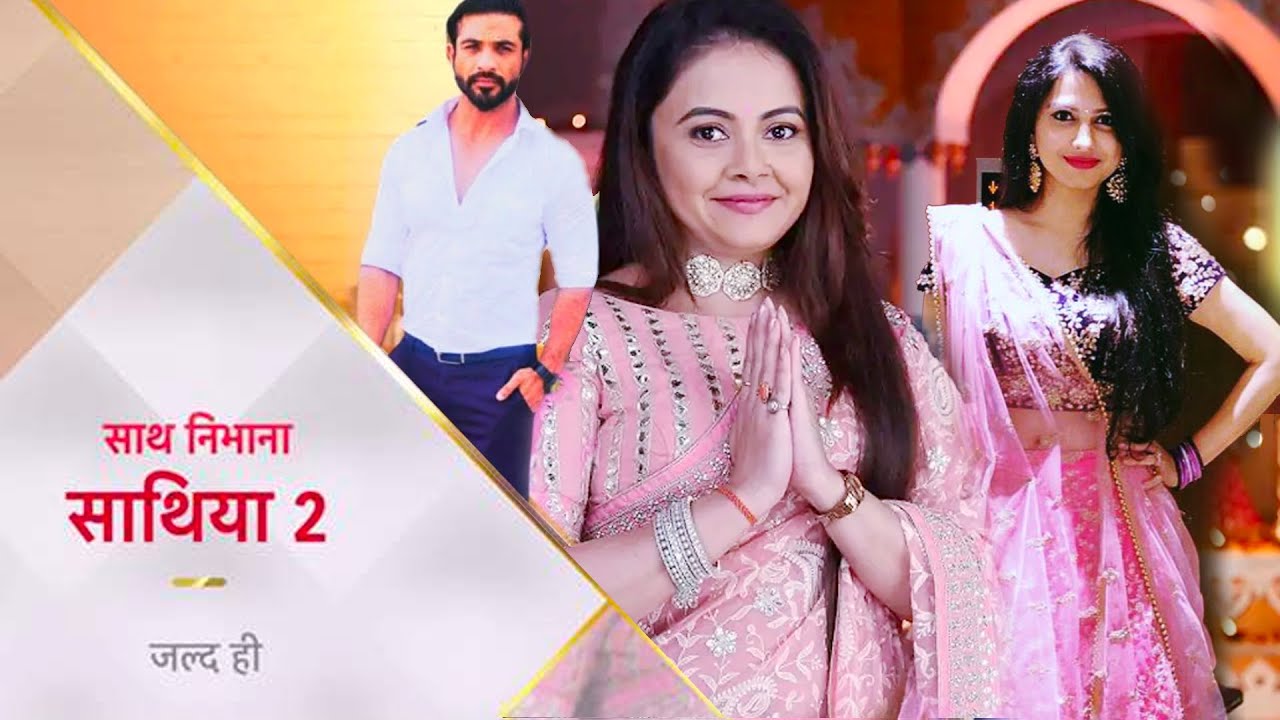 Ahem is tried to hiding. In the living room, Prafool mama Ji and his wife Jamna Mami Ji give the gift the Saari does Urvashi and Hetal. In which her brother gets jealous. Kokila goes inside. Praful gives the saari as a gift and Kokila said thank you. She goes inside with Gopi and says thanks to Gopi that she told lie in front of Kokila that she eat the cake.

Kanak and Gehna comment to see the Gopi loves the Gehna. Praful said to Gopi to sit here and say that and also gift saari. Gopi remembers the Ahem death and today see the Ahem. Kokila said that Prafool loves his family so much and stay with his sons and daughter in law. She said to Pankaj and Chetan to take care of her mother and father and also behave well with them.

Chetan always stays here and they are waiting for that Bapu Ji gives the power of attorney. Kokila asks Jamuna did he take care of the business. Jamuna asks Chetan not to worry as Anant will handle finances. Kanak said they have to make a good plan for the party. Gopi said Gehna to sit. Geena is almost going to sit when Kanak doing the work and said that she has a headache so that’s why she want only green tea.

Gehna said she makes the tea for Kanak and for the rest of the family members make juice. Urvashi said she takes a big glass of juice for her. Kokila scold here. Gopi thinks now she has to catch the Gehna and ask why she makes me lier in from of everyone. Jamuna agrees and said to Kokila to join them and then she takes everyone into the room. For more written episodes stay connect with and keep follow our website.