Here we are talking about the most interesting and popular reality show “Roadies reality” show which is airs on MTV. As we all know there are five judges in this season of Roadies Revolution where they select the 20 contestants. This 18 season of Roadies revolution is giving the very good impact of our youngsters because is a motivational season. The leader of the season Rannvijay Singh is a very tough judge. And he is with Roadies Revolution for the last many seasons. Always the show comes with new ideas and innovative tasks. 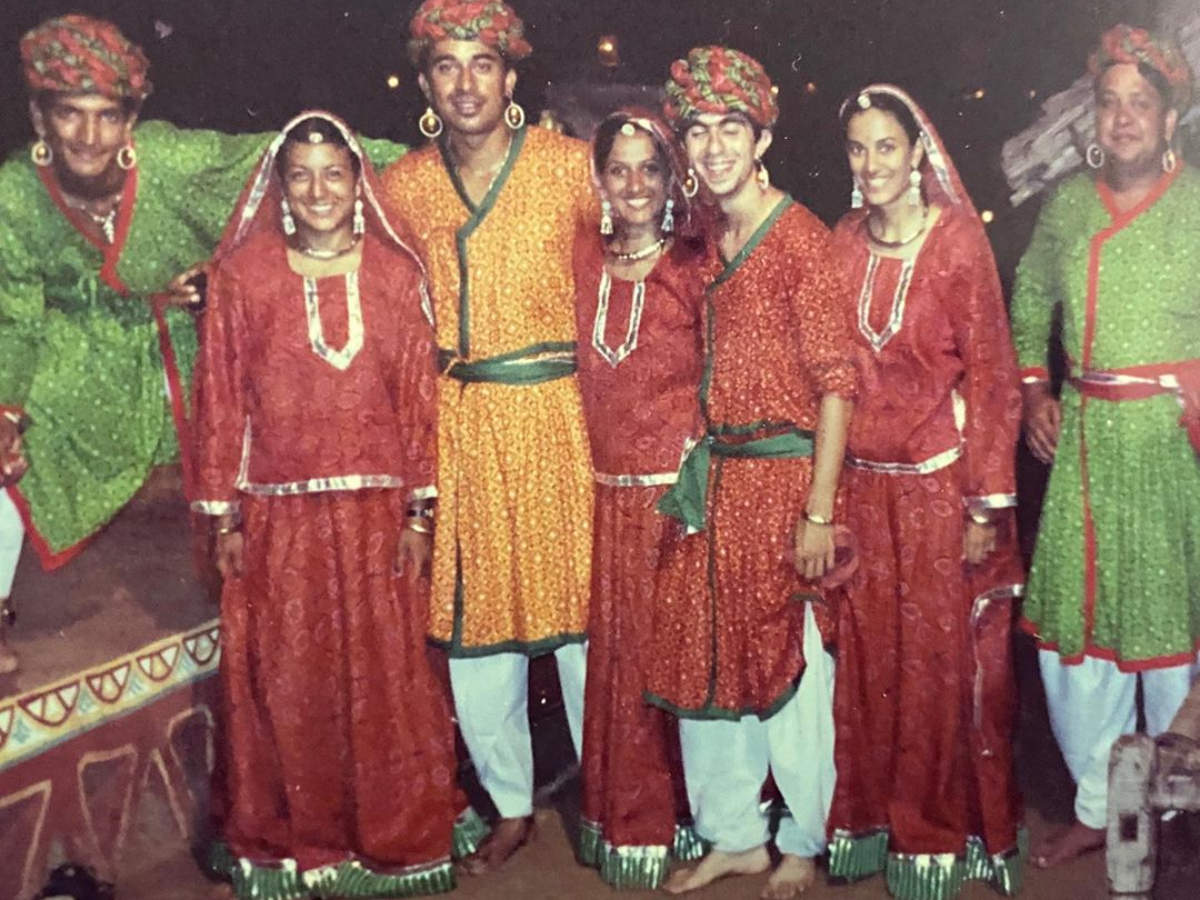 About this Rannvijay told that in the Roadies Revolution that is one of the big achievements for the show which is an unexpected thing for all the judges and also receiving a big response through the audience. Although the whole country is in lockdown because of the COVID-19 the roadies will be an inspiration and also helped the peoples and helped the peoples. That they support good things. We all are happy to see that, in this bad condition they made this a memorable day. And also we hope that the show will give a good opportunity to talented peoples.

Still, the contestant does not have the judges and judges do not have any team they just select the team for the task on the spot and perform the task with those contestants but hope so now the upcoming episode which we see in the sneak picks where the all judges and their team contestant are in the traditional dress and the task are performed on the front of many audiences on the stage. According to the sneak picks, we can assume that that was the dance task.

As we see in the last episode the judges are choosing their team on the spot and perform the task. In which task Prince Narula win the task and got one more star. Now the Raftaar and Prince Narula have two stars and Nikhil Chinnapa and Nedhuia have One star. For more written updates be tuned with us and stay safe!