One of the most popular and famous running movie sequels of Resident Evil has been capturing a massive fan following across the world because of its amazing story and concept. The sequel of the movie has been running for the last many years and now, the makers are coming with another one. Sony Pictures has released the new poster for the action, horror, and thriller movie Resident Evil: Welcome to Raccoon City. Since the poster was released, the excitement among the fans can be seen increasing and it is capturing big attention among fans. There are lots of big actors becoming a part of the movie and like always, you will be amazed to watch the next reboot. 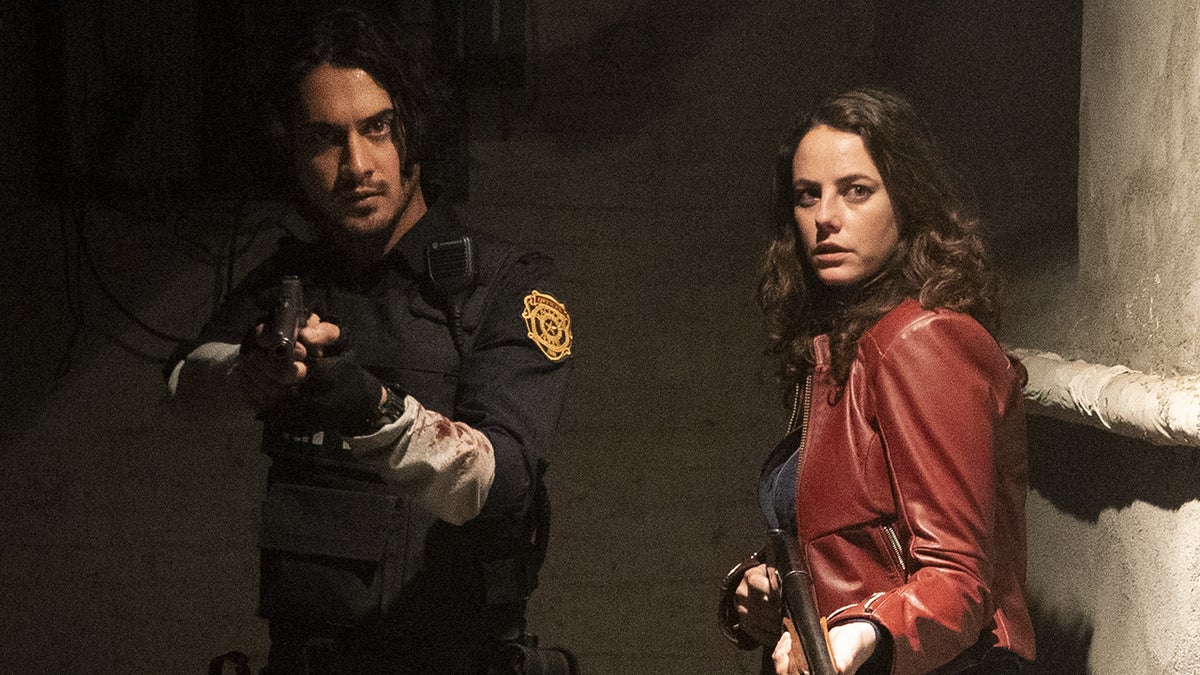 The movie is featuring Kaya Scodelario as Claire Redfield, Hannah John-Kamen as Jill Valentine, Robbie Amell as Chris Redfield, Tom Hopper as Albert Wesker, Avan Jogia as Leon S. Kennedy, Donal Logue as Chief Brian Irons, Neal McDonough as Williams Birkin, Lily Gao as Ada Wong, and Chad Rock as Richard Aiken. These actors and actresses are going to be a part of the movie and play crucial roles to expose Umbrella Corporation.

The movie is directed and written by Johannes Roberts which is based on Resident Evil by Capcom. James Harris, Hartley Gorenstein, and Robert Kulzer are the producers and it is produced under the banner of Screen Gems, The Fyzz Facility, Constantin Film, The Tea Shop, and Film Company, and David Films. Again, the fans of Resident Evil will get to see some different types of action, horror, and thriller.

Maybe, the makers are not going to stop directing the sequel of the movie and they have launched a back-to-back sequel of the movie. Resident Evil (Film) was first launched in 2002 and then, Resident Evil: Apocalypse launched in 2004. Since then, the makers have released four more parts of Resident Evil and now, the 7th one will release in theatres across the world. If you are eagerly waiting to watch this movie on theatres so, the Sony Picture has scheduled to release of the movie and the movie will hit the theatre’s screens on November 24, 2021, in the United States.

This time, the movie is going to hit a different level as Raccoon City is now a dying Midwestern Town. The company has left the city a wasteland but the big evils are brewing on the land of Raccoon City. When the evil will cross its line, a group of survivors works together to uncover the hidden reality behind Umbrella Corporation. There is no doubt that the movie will have lots of action and horror.