Finally the automobile sector beast Renault is ready to launch another beast car against its competitors. It is Kiger which going to be launched today on January 28, 2021. So here are the important points regarding the specifications, price as well as variants of this Car. The Renault is all set to introduce its new production Sub-4-metre SUV, christened Kiger. The Renault company had already revealed the concept model at the end of 2020. The company has always served the best car with the new and advanced features. The Renault company is very prominent and one of the best car companies. 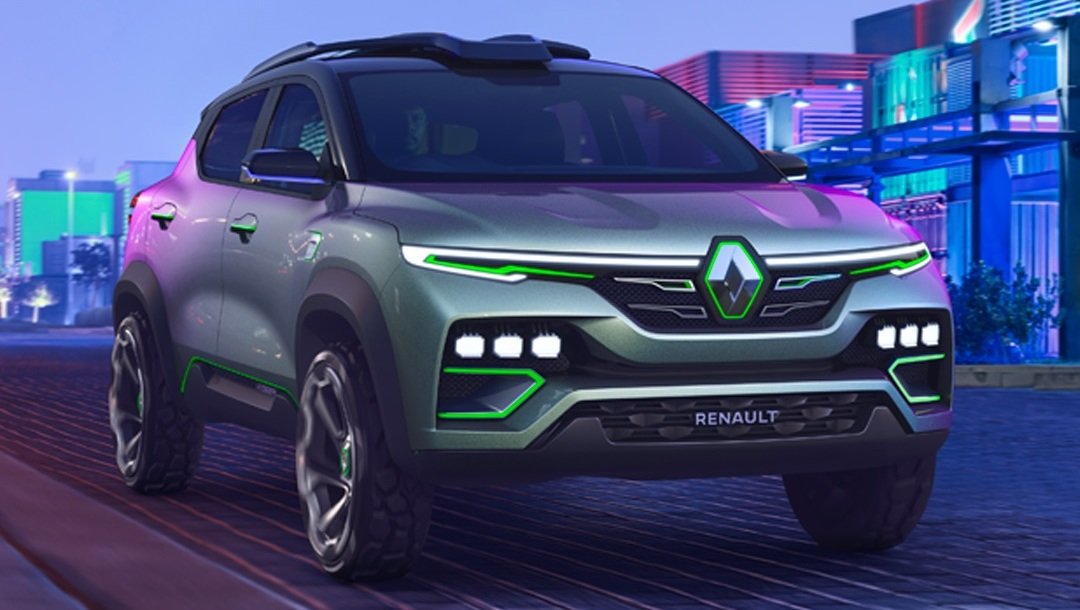 Talking about the specifications of the Renault Kiger car, The car is based on the CMFA+ platform which directly competes with the 7-seater Triber as the Renault Triber also introduces on the same platform. The company has claimed that the production-specifications will be 80 percent similar to the prototype. The expected size of the wheels will be feature 15 or 16-inches. However, according to the prototype, the wheel’s size will be 19-inches. As per the resources, this is confirmed that the Renault Kiger will have an electric sunroof.

It may also include the powertrain options-1.0-litre NA petrol (72PS and 96Nm) with a 5-speed MT and 1.0-litre turbo-petrol (100PS and 160Nm/152Nm) with 5-speed MT and CVT automatic choices. It has a 210mm ground clearance. It is also expected that the car maybe comes with a large touchscreen, fully digital instrument cluster, automatic AC, ambient lighting, wireless smartphone charger, etc. It may available with a choice between Mannua and automatic gearboxes. The expected mileage of the car will be 18-19 km.

It is expected to be that the Renault Kiger will be launched in India in March 2021. The expected price of the car is between 6 lakh to 8 lakhs. It may be locking horns with the Nissan Magnite, Kia Sonet, Hyundai Venue, Maruti Suzuki Vitara Brezza, Tata Nexon, Toyota Urban Cruiser, etc. As of now, the launch date of the car in India is not revealed yet. The model of the car is looking good that attracts everyone towards it. Many people want to buy the model to take its first drive. To know more about this car, then stay connected with us.