The famous Dancer and Choreographer Remo D’souza got a sudden Heart Attack today currently he is immediately shifted to the Mumbai hospital. Currently, He is under the treatment of Kokilaben Hospital, Mumbai Doctors. As per official news, when he was admitted to the hospital he was in an insensitive condition. When the news comes on the internet, everyone is shocked, and currently, Choreographer Remo D’souza ranking on the internet within the past few hours of the day. Let talk more about his health and the latest news and Live updates of Remo D’souza Heart Attack. 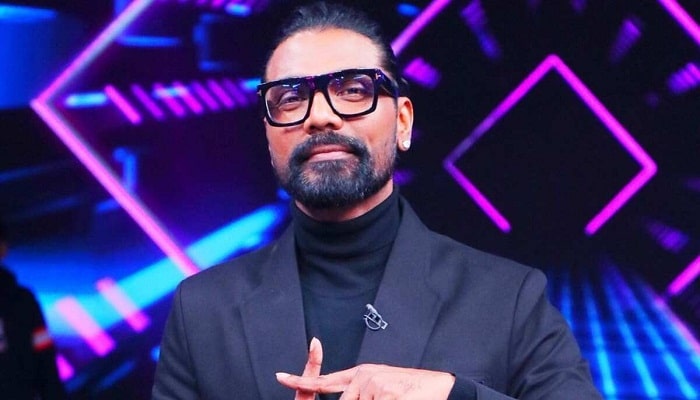 According to the senior doctors, Remo has admitted to hospital in today’s afternoon and he suffered major danger but due to immediate action by Doctors. Doctors immediately did surgery and now he is absolutely out of danger.

Now, Doctors did his Angiography and if we talk about his current condition then we want to tell you that he is currently out of danger but due to major surgery Remo is still under ICU. Here we will update you with every minute news about the Remo D’souza heart attack.

Remo D’souza is one of popular Choreographer in this world and continuously promote India in the field of Dance. He also did many films and give many hits like ABCD in which he played an exceptional role. He was born on 2 April 1972 in Bengaluru. Remo was a brilliant athlete in his school life and got many awards as well.

If we highlight his marriage life so he married a gorgeous girl named Ligel who is a Costume designer and doing so well in her life. Both couples blessed with two baby boys whose name is Dhruv and Gabriel. To know the Rem D’souza Wiki Bio you can visit our website also, where you can get something more about the latest news.