Scientists have come forward with the latest mobile application that can undoubtedly help the users detect the arterial fibrillation that gets you at risk of heart strokes. This fantastic and innovative mobile app can help in saving several lives from across the world by doing time to time diagnosis of arterial fibrillation. When you diagnose this condition regularly, you can fight stroke from a long way ahead. 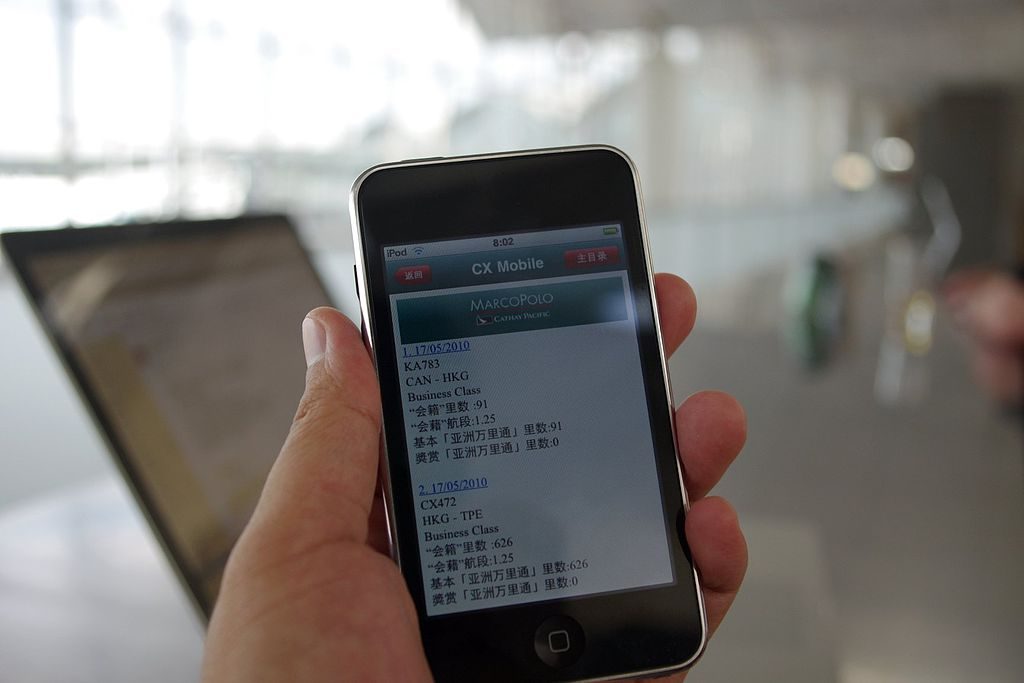 The patients having this condition were detected with 96% accuracy with the help of Smartphone app.

The app helped in identifying the problem automatically with all the patients suffering from this condition and also gave a false alarm in patients who did not have the disease.

According to Tero Koivisto all the way from the University of Turku in Finland, “the results are also significant in that the group included different kinds of patients, some of whom had heart failure, coronary diseases and extraventricular systole at the same time.” The mobile app has been under supervision for a long time, and it took nearly seven years of continuous research and analysis to achieve such an application.

It has been considered as a worldwide challenge to detect arterial fibrillation for years but with the availability of affordable solutions have been lacking since the time. Koivisto also added, “Some mobile phones getting launched these days come with an accelerometer. We tried to figure out one such mobile app that could be used as a detecting machine. Shortly, it will be convenient to detect arterial fibrillation with the help of only a Smartphone.”