Realme C17 is going to be launched in India, which recently launched in Bangladesh a few weeks ago, allegedly RealmeC17 is leading India. Let us tell you that there is a significant upgrade over the C17 C15 which is bringing the 90Hz display in the series along with the Qualcomm processor, through this article we will let you know about every feature associated with this smartphone. 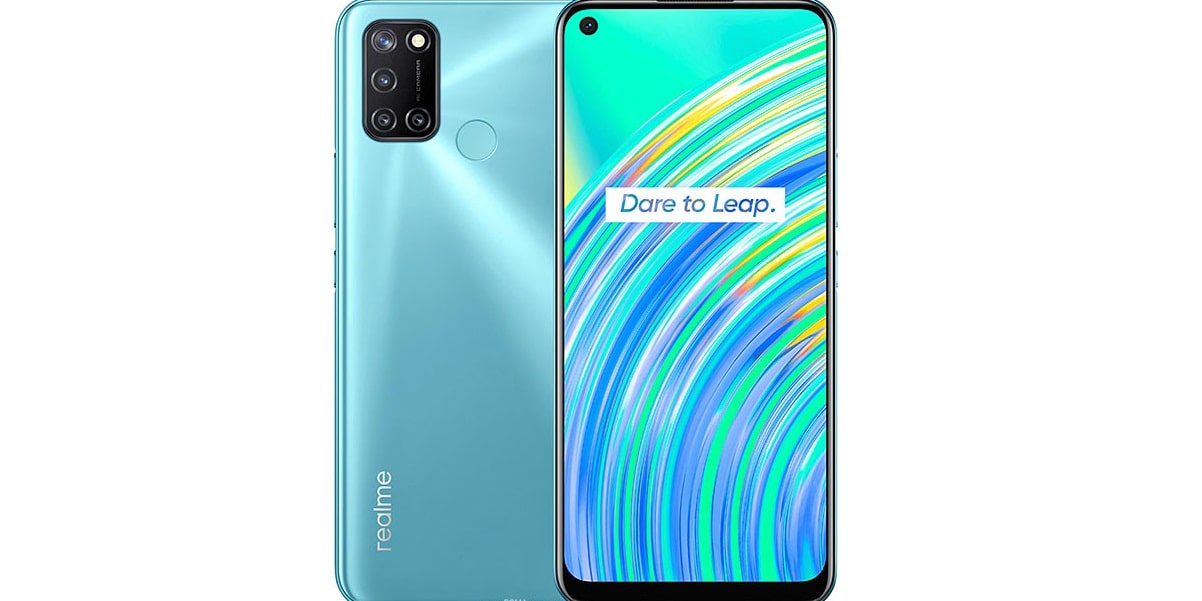 According to the information given by tipster Mukul Sharma on Twitter, Realme C17 will be launched in India after Diwali. According to sources, it may launch in late November or early December although the exact timeline is not yet clear. There are also reports that Realme can launch several other phones at that time besides C17, such as C15, C12, and C11.

The C17 was launched in Bangladesh with a price of BDT 15,990, which is about 13,000 rupees in India. It makes sense for realme that C17 to be launched in India for this price as C15 is Rs 9,999 for the price base variants. Realme is yet to confirm this development.

C17 smartphone runs Android 10-based Realme UI Let us tell you that the look of this phone is very reliable which will be launched in India at an affordable price. So, everyone can buy this phone easily and can enjoy the features of this phone.