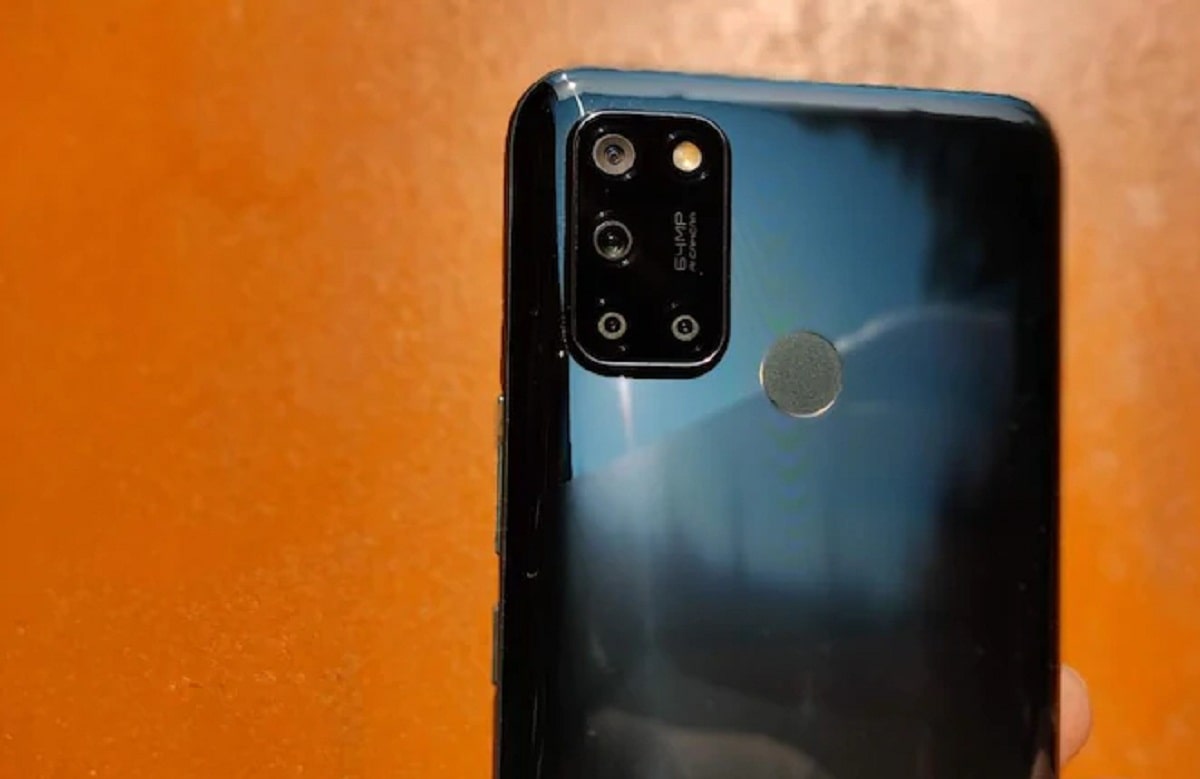 Specifications Of The Realme 7i and Realme 6i

All the specifications are very best but Realme 7i is not better than Realme 6i. The specifications are a little better than at some points and at some points, it is lower than Realme 7i. Realme 7i has a 64MP main camera while 6i has a 48MP main sensor. It has a Snapdragon 662 processor, on the other hand, Realme 6i has a MediaTek Helio G90T. Finally, a change in battery capacity, which is 5000mAh on the 7i while 4300mAh on the 6i. But Realme 7i has only 4GB RAM while 6i has 6GB base RAM.

Realme 6i Is Better Than Realme 7i

The weight of the smartphone is not too much and very low weighted. If you want to buy the phone then you just need to know about the specifications and then compare both. Lots of reviews are supporting Realme 6i because it is giving many genuine and perfect specifications at a very affordable price. All the buyers are happy with the products and the specification but if you mind the price also then Realme 6i is better than Realme 7i. Both the smartphone are giving almost the same features at almost the same price.