Netflix’s upcoming anthology series “Ray” which is based on the stories of the legendary filmmaker Satyajit has been released today. This web series is directed by Abhishek Chaubey, Vasan Bala, and Srijit Mukherji. The officials have announced that the web series will release on 25th June on Netflix. The trailer has a glimpse of tales of love, truth, and betrayal together in a single series has made the viewers excited about the story. The lead cast of the web series will be Manoj Bajpayee, Ali Fazal, Kay Kay Menon, Radhika Madan, Basu Prasad, Anindita, Harshvardhan 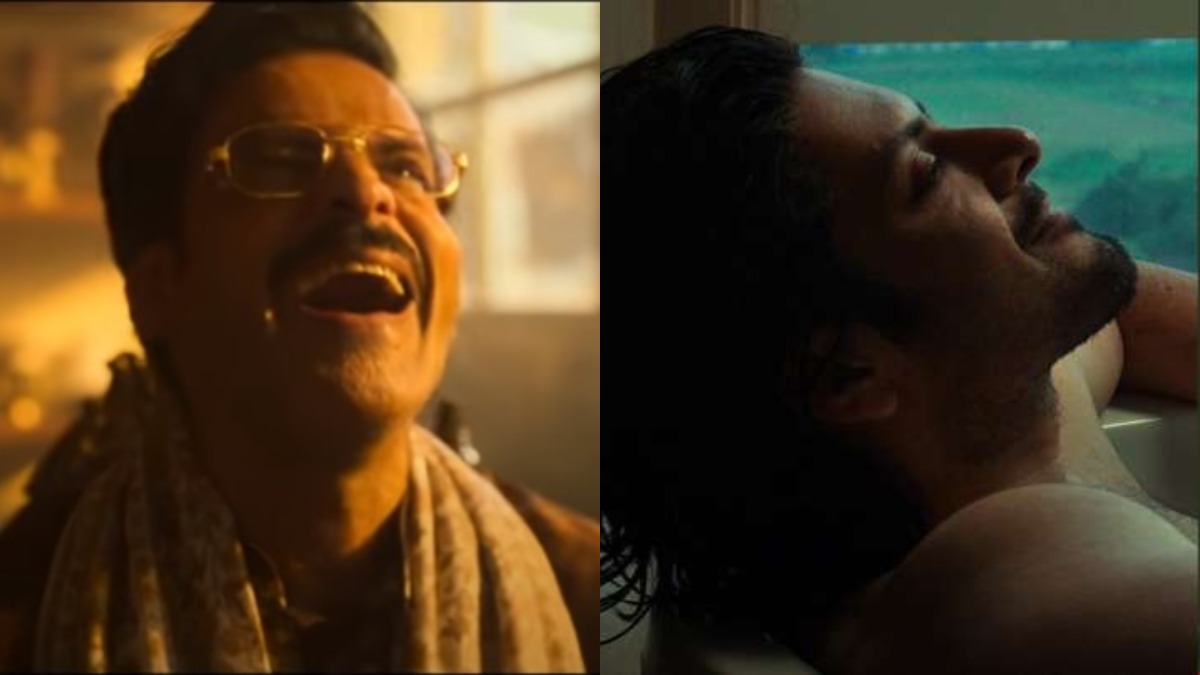 Kapoor, Bidita Bag, and Gajraj Rao. The first poster of the web series has also been posted on social media where Ali Fazal wrote on Twitter that, “RAY: Ipsit urges you to remember, #Ray premieres 25 June, only on Netflix. Apna calendar block krna mat bhulna. See You!”. Even Harshvardhan Kapoor also shared a post that reads, “Ray trailer. It’s hard for me to forget how I felt this time last year. We were locked in with no vaccine, no cure, no immediate resolution & it was becoming increasingly hard to be optimistic. I was anxious & it was raining a lot with no outlet for

my energy…things seemed bleak. I’d shot my scenes in AK vs AK but no one had seen them. I’d completely disconnected & couldn’t even picture back on set with everything that was going on & things crumbling around us. They always say that good things will happen to you when you are left with no hope of happening those things. There was no one on those rainy gloomy days when I got a message from @Vasanbala…he said that there is something for me & wanted to talk. We talked on a video call and he portrayed the character of me which he wants me to cast in his upcoming series. I was just listening to him very carefully as he is one of

those I always wanted to work with. He dictated everything about my look in the series and the character as well. I was so excited to be a part of the web series and I didn’t even care about the role. I immediately said yes without knowing about the script and my role in the web series. I prepared for the face-timing in the lockdown, read my scenes in my room. The first episode of ‘Ray’ will be titled “Hungama Hai Kyon Barpa”, the second episode title is “Forget Me Not”, the third episode title is “Bahrupiya” and the fourth one is “Spotlight”. All the episodes are exclusively available on Netflix. To know more about this article stay connected to us.