We all are the fans of super impressive Avenger Thor Ragnarok played by dashing Chris Hemsworth. This series is named after that character obviously but it does not match the storyline of that. This is based on the supernatural powers which are in a boy and he struggles to discover them to save the world against the odds. It is the second Norwegian series that came on Netflix after Home for Christmas. Written by Adam Price, the story made a place in the hearts of the audience. The first episode was aired on Netflix on 31 January 2020.

The series had 6 episodes and the fanbase of the show increased with each episode. So obviously the makers will come with the second season of Ragnarok. A teenage boy named Magne is surprisingly the embodiment of Thor and he starts fighting against the fifth-richest family in Norway. As the family owns an industry that is creating a lot of pollution and making earth sick. 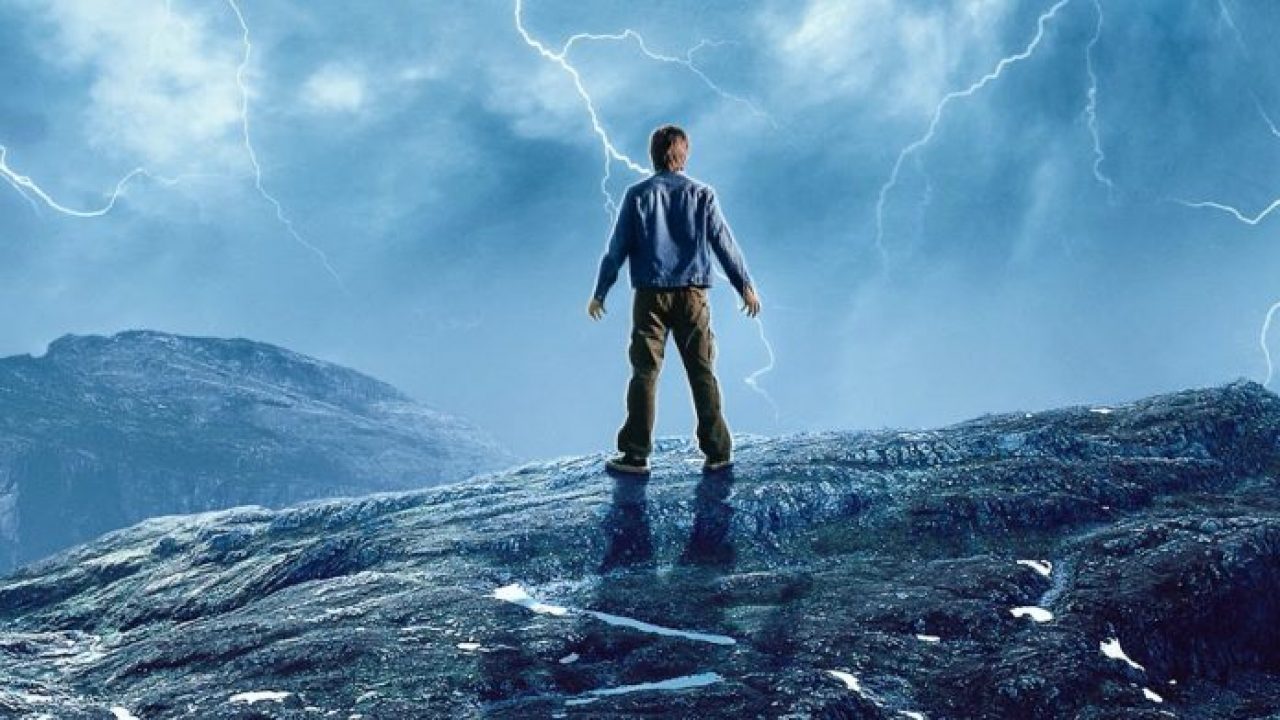 Ragnarok has captured the hearts of many with the screenplay and plot of the story. This is the must-watch series for a person who loves Thor. Ragnarok is in Top 10 series and surely will drop the season 2 soon. The makers claim that the shooting has been started and they will come up with something more interesting this time.

This is said that season 2 will be aired at the starting of 2021. It is also said that the number of episodes will also be increased. It is not new as the viewers will also demand a higher dose of drama and thriller this time.

We will see a fight between Magne and Vidar where Magne is being dominated by the Vidar. He will eventually get to know more about what he has inherited. He will also discover the truth that Loki is his brother. It will be interesting to see. However, no trailer has been launched yet. We have to wait a bit more.