We are going to talk about the famous singer Ikka’s Upcoming song which tittle is “Angaar“. Yes, very soon Ikka is coming with his new upcoming song, in which the song has been supported by famous rapper Raftaar. Let us tell you that for a long time all the fans were waiting for their song and now that wait is going to end. This upcoming song was confirmed by Ikka and Raftaar through their official Instagram account. Through this article, we will tell you about the release date of this upcoming song as well as look at all the aspects related to the song. 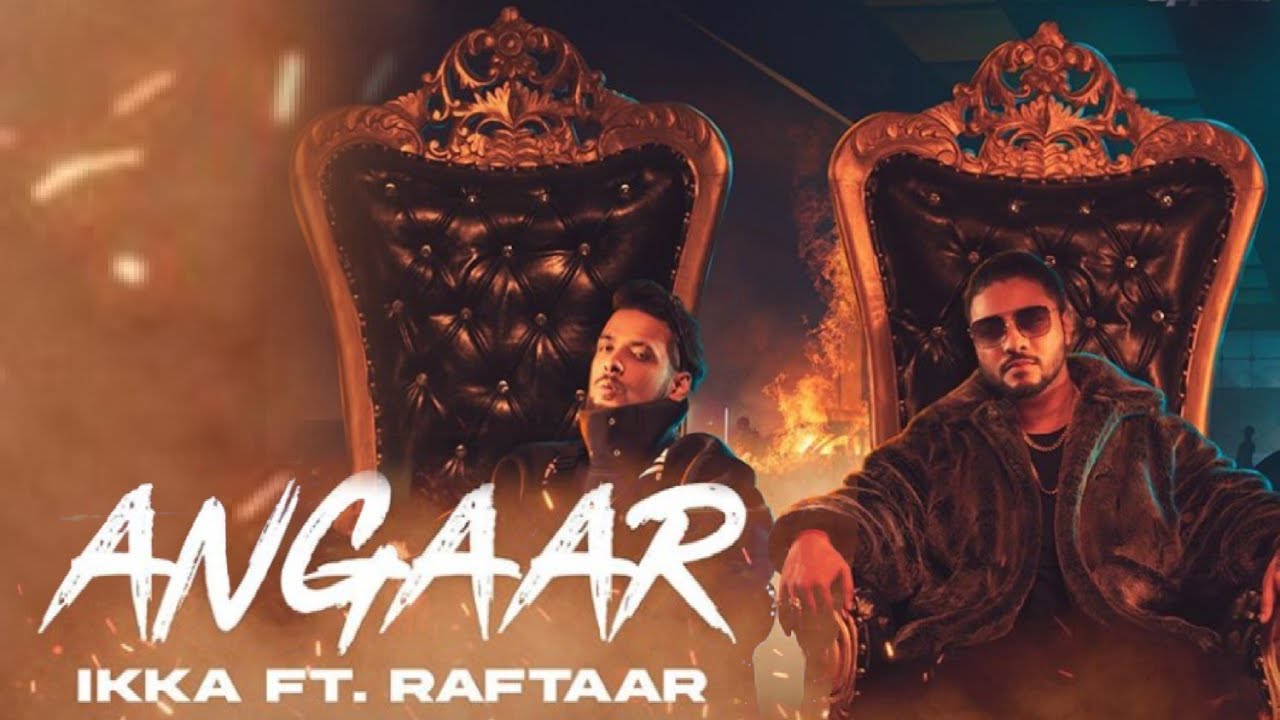 The song Angaar was confirmed by Raftaar while sharing the song’s poster through his @raftaarmusic official Instagram. Ikka and Raftaar are seen in the poster and both are wearing black clothes as well as wearing eyeglasses, both are sitting on the throne. The poster colored is black and golden. Let us tell you that after 10 years, there are two friends on two whole beats.

Along with this, They also revealed the release date through their Instagram account. lets us tell you that, The song will be released on 20 November 2020 on the official Youtube channel Mass Appeal India at 11 Am. Angaar sees Ikka and Raftaar reuniting on a track after a decade. Music produced by Sez on The Beat Art Work by Saurabh Maurya.

Lets us tell you that after the releasing teaser on youtube the teaser video gained has many likes and fans are very excited to see both of them. with this, let us tell you that the lyrics in the song have been given by Ikka and the rap has been given by Raftaar, the amazing style of both will make you crazy. So wait for the release date and stay connected with us for such other updates.