The most awaited film of Salman Khan named “Radhe” is ready to release in theatres. We would like to tell you that on Tuesday, Salman Khan shares the post on his (@beingsalmankhan) official Instagram account in which he said that, “Sorry it has taken me a long time to revert to all the theatre owners… It’s a big decision to make during these times. I understand the financial problems. The commitment was of Eid 2020 and it will be Eid 2021 inshallah.” The film the Radhe was about to release in 2020 but due to the covid-19 pandemic. The film scheduled got postponed for 2021. 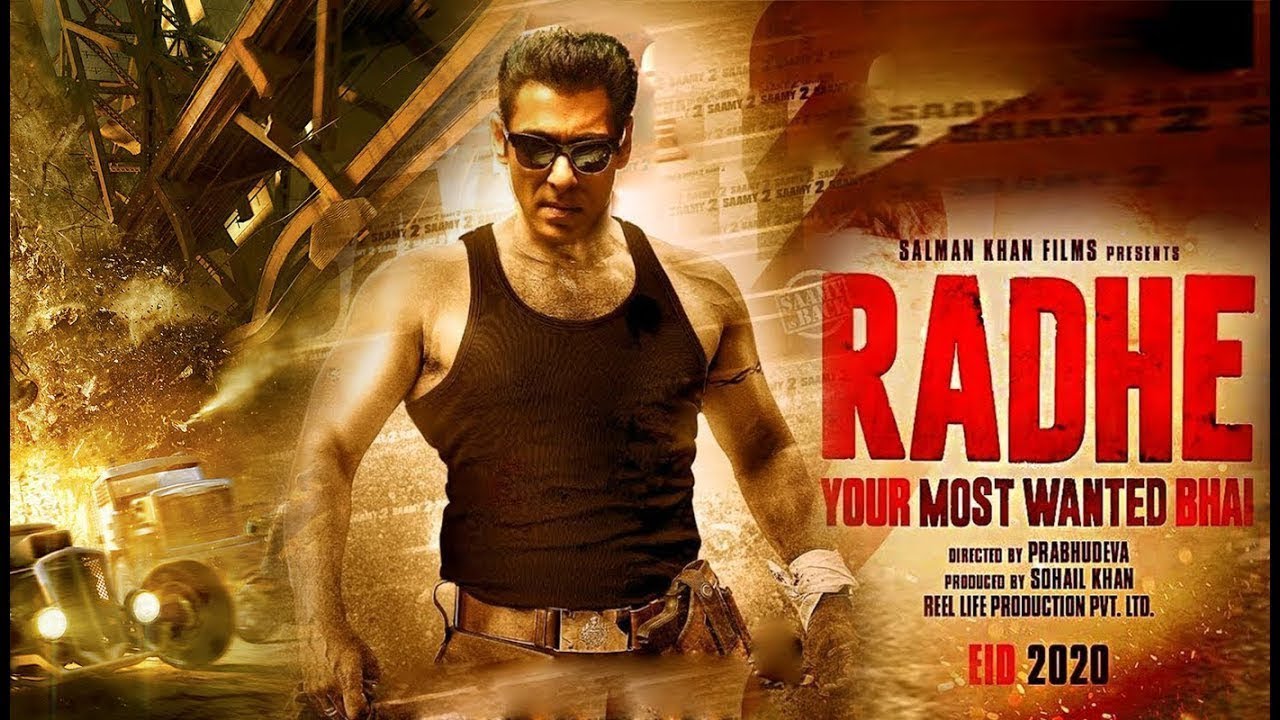 The most talented actors are present in the film. All the Actors in the film are extremely talented who are like by the audience very much. All the brilliant actors are coming together on the big screen. Here are all the names of cast members.

Salman Khan is coming in the lead role in the Radhe movie. He again comes in the role of a cop. Jackie Shroff is the Senior Inspector in the film. Randeep Hooda plays the role of villain. A very sensational dance number is played by Jacqueline Fernandez.  Some other supporting actors like Gautam Gulati, Megh Akaash, and Arjun Kanungo will also be seen in the Radhe movie. According to the sources, Radhe movie is a remake of a South Korean drama film which is directed by Kang Yoon-Sung.

The film was scheduled to release in the theatres on May 22, 2020. Because of the Covid-19 pandemic, The film was pushed for a release in the next year. Now, the film is going to release on Eid 2021. The actual release date of the film will be revealed soon. Whenever the actual date will be revealed by the makers, we would definitely tell you about it. Stay tuned with us for more interesting updates.