India Is going a step up, after every day, and no doubt that India is all set to face everything and that too with unity. The biggest news of today that after TikTok this time India has Banned Pubg along with 118 other apps. Most of the rumors were covering the area that India Won’t ban Pubg but finally, a piece of news came into force just before a couple of minutes that India has finally ban Pubg along with 118 other apps, however, this was already speculated to be banned Pubg but as the gamers were saying that Pubg won’t be banned as Tiktokers were saying that nobody can ban TikTok. 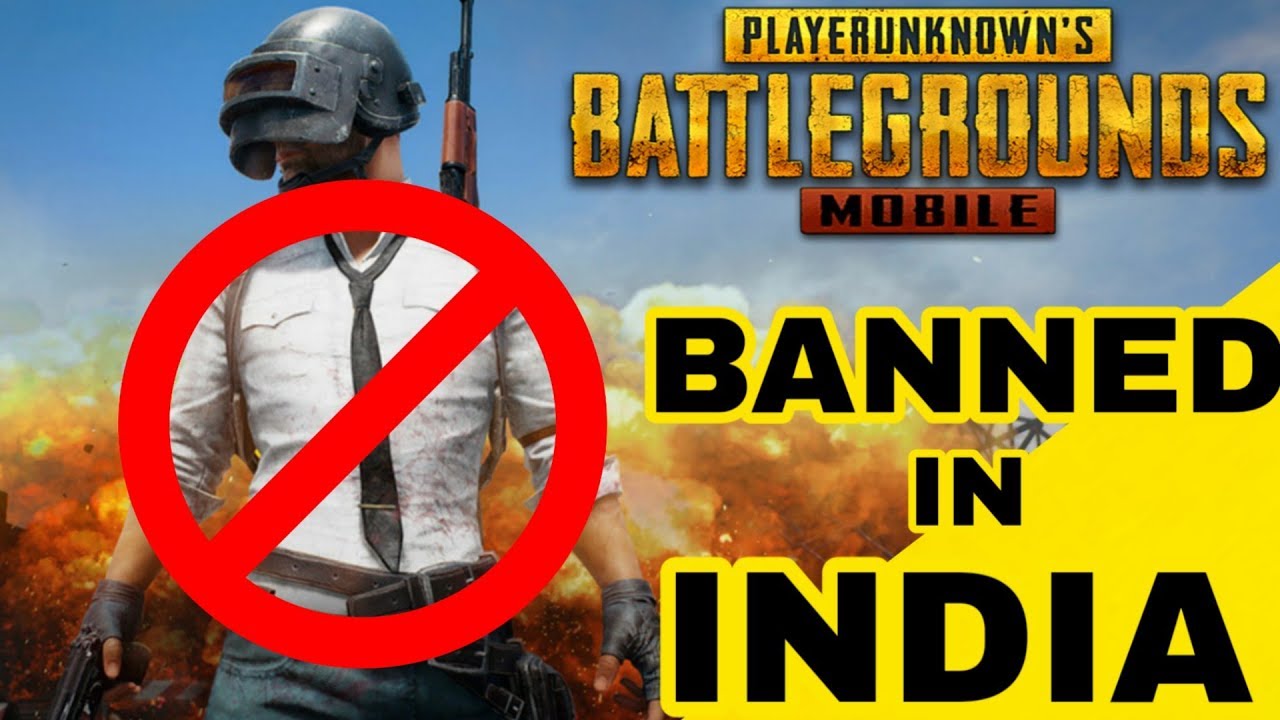 This was one of the toughest decisions to be made ever because most of the people who are earning through the streaming of the video, so it can be a very hard decision because it will directly affect those whose earning point was PUBG. Before a couple of months ago news came into force that India has banned Tiktok because that was promoting some unwanted stuff that should not be there, but Pubg was the easiest way to get rid of uneasiness and also loneliness.

The Player’s Unknown Battle Ground had become the most played game ever, with having 33 million active users in India so that you can take an estimate about the users and lovers of this game. The game clocks more than 13 million daily users. As per the perspective of the Ministry of Electronics and Information Technology. They have banned this game and other apps under Section 69A and they released a statement “they are engaged in activities which are prejudicial to sovereignty and integrity of India, defense of India, the security of the state and public order”.

Till now almost a total of 256 applications have been banned including the last one ban. The statement also said that this has been taken under “This decision is a targeted move to ensure safety, security, and sovereignty of Indian cyberspace.” Stay tuned for all the further updates till then stay safe…