The Punjabi’s blockbuster movie “Puaada” has been released on theatres and it became the first movie that was released on theatres after the lockdown. Many fans and audiences are excited to watch the movie in theatres because the Punjabi romantic comedy movie is featuring popular Punjabi singer and actor, Ammy Virk along with Sonam Bajwa. 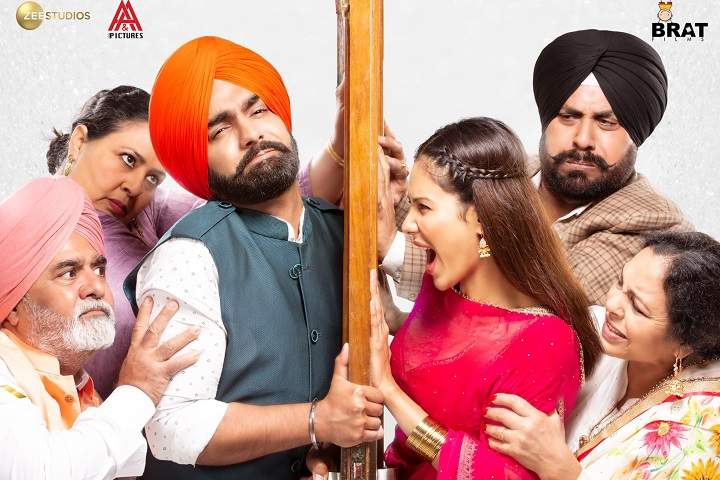 Maybe, the fans are loving the love story because till Monday, the movie has captured many audiences in the theatres and those are watching this movie, giving their positive response. As per the official reports of Box Office India, the movie has collected Rs. 40 Lakh till Monday. Here are some more details of the movie.

The running time of the movie is 130 minutes and it has been released in India in the Punjabi language. The movie hit theatres on August 12, 2021, and since then, the movie has to create huge popularity among watchers and fans are eagerly waiting to watch the movie in theatres but still, the guidelines are important to follow in theatres.