According to the world health body, while pledging a ramp to eradicate the disease by the year 2030, the fight against the disease tuberculosis in the South East Asian countries which also includes Indian subcontinent is supposed to have a significant impact in fighting the disease in the global basis. 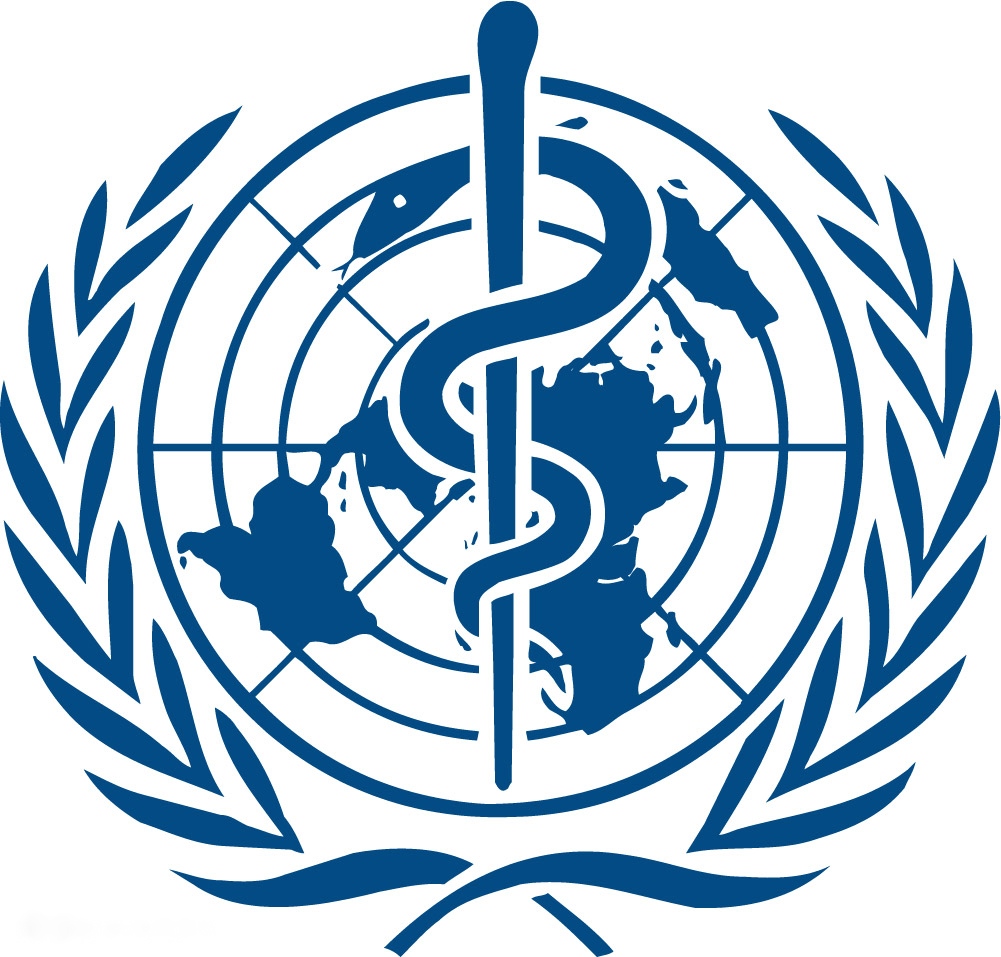 During the statement made at the Delhi End TB Summit conducted here on Wednesday, all the countries agreed to actually intensifying the essential things required to eliminate this deadly disease by the year 2030 without holding any objection in the Delhi Call to Action that was conducted last year to encourage the efforts to eradicate tuberculosis in the south-east Asian countries.

According to the chief of WHO, “the process in the fight against the disease is highly appreciated and is sooner or later going to impact globally on the elimination of this disease. Failing is not an answer we have been fighting this late, we need an answer, and it will be soon out. It is to be understood that individual fights are not going, to sum up, while getting tremendous results and everybody needs to come together and war against TB as only this way, it can be fought and won.”

“It is not only the work of the social workers or the awareness heads but also the work and dedication of the nurses, doctors, community health workers, and other health officials. It is a must that we need to provide them with the adequate sources that they need to find out the last person on earth with TB and do the treatment accordingly”, says Tedros Adhanom Ghebreyesus, DG at WHO.

It is teamwork, and everybody needs to fight alongside keeping in mind that this war can only be won if everyone comes together.