The German automobile maker, Porsche began a new chapter today after launching an iconic electric car in India. Yes, the German carmaker just launched the Porsche Taycan and now, the country gets its first all-electric car. Customers have been waiting for the model for the last few months after knowing the German-based company is all set to launch its first electric motor in the country. 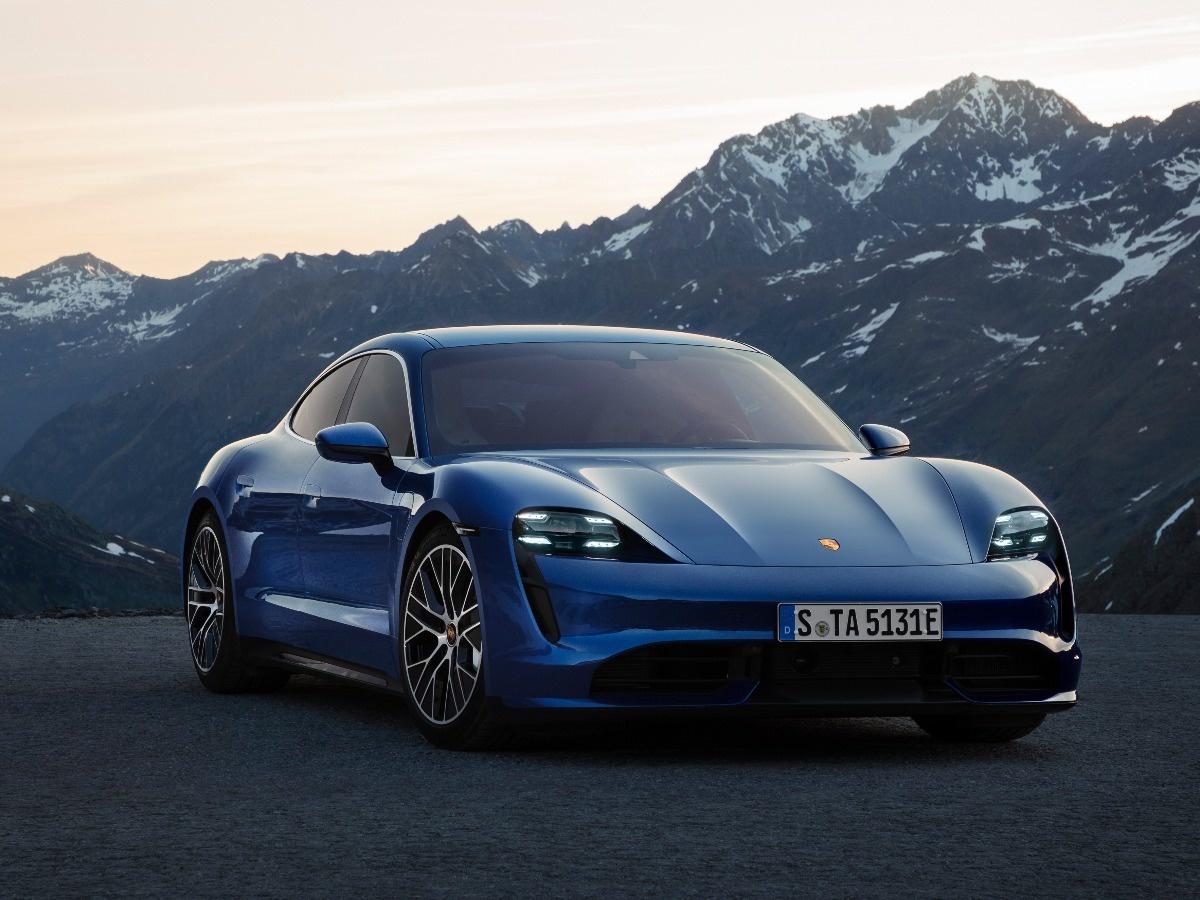 Our official just reached at the launching of the model to know which kind of glimpse have provided into the Porsche’s electric future. Maybe, there are lots of things to notice in the car as only the pictures of the car on the Internet.

Now, let’s have a look at Porsche’s electric present. The Porsche company has an amazing history in launching some amazing cars in the country and the 911 is one of the best car among various models. Along with this, in the list of company’s passenger cars, SUVs are Cayenne and the Macan and also, the 4-door vehicle Panamera gained massive popularity among customers.

But now, the world is moving towards electric vehicles and finally, one of the biggest sports car companies take a chance and launched its electric model. Well, it is important to know the progression of Taycan along with this progression, the design theme of an all-electric performance car.

The front view of the car is amazing and more distinct from the Porsches and the rear LED headlamps of the sport model, is clearing the face view which is amazing. The LED headlamps is fitted on the bonnet of the car and it makes it different from another model. The side view of the model is the most prominent resemblance to the Panamera’s silhouette with the 4-door layout.

You can also notice the wheels and their alloy wheels which is pretty conventional. Well, it is not a fresh model for the world or as well as India because in the global market, the customers have had a taste of it as early as 2015 when the first look was disclosed as the Mission E concept.

Simply, the look of the car is impressive and can easily attract any customers. On the other side, if we talk about the interior of the model so, the interior is familiar with the general layout of the cabin. But the front screen on the dashboard attracts more to customers.

There is a 10.9-inch of infotainment screen in the middle of the dashboard that gives you all access of the model. There is climate control, front, and rear boot opening control. Finally, the company also revealed the specification of the Porsche Taycan as the model will start at Rs. 1.52 Crore in the Indian market.

There is a two-battery option available in Taycan including a single-deck 79.2kWh with an entry-level model and the optional one is a two-deck 93.4kWh performance battery plus. Porsche Taycan can be derived around 484km on a single charge. You can check more specifications soon.