The well known Odia playback singer Tapu Mishra passed away due to post Covid-19 complications on Sunday. The treatment of Tapu was undergone at a private hospital where she breathed her last. One of her family members stated that Tapu was tested positive for COVID-19, a few days back, then she recovered from it. She got some post complication on Wednesday and they admitted her to the nearest hospital for treatment. She was on ventilator support on Thursday as her oxygen level dropped drastically. Doctors said that, when she was admitted to the hospital, she was getting difficulty in breathing so they put her on 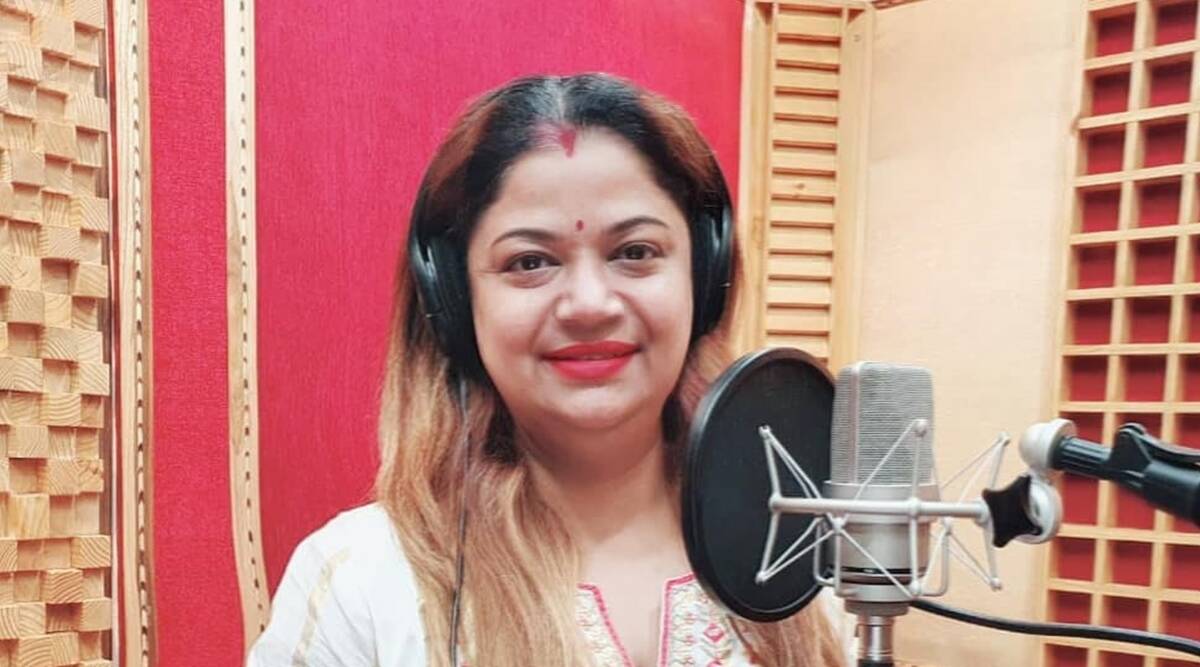 The ventilation and for two days she was on the ventilator as she was facing breathing issues. Her oxygen level dropped drastically on Saturday when she died. The state’s culture Department also senctioned Rs. 1Lakh, so she can get better treatment. The Artistes’s Welfare Fund sanctioned the amount for her treatment on Thursday. The Odia film industry also started raising funds for her treatment after getting the news of her condition. Many of his colleagues shown their concern and tried to help her get better treatment. Her family was also planning to shift her to Kolkata for ECMO treatment on Saturday.

Tapu Mishra is an Indian singer who has mainly worked in Odia film Industry. She has won 4 state awards along with the prestigious awards. She has a youtube channel also where she frequently upload her singing videos. She has sung in Hindi, Punjabi, Bengali, and Odia languages.

Tapu has given her voice in over 150 films and won many awards for it. She started her singing by participating in the traditional functions in Kolkata and sung many bhajans during her singing career. She has also sung

Sambalpuri folk songs and worked in the Odia Film Industry for two decades. The chief minister Naveen Patnaik has also expressed his grief on Twitter where he wrote “Saddened to hear about the passing of Odia Singer Tapu Mishra.

Her memories as a singer will always be remembered in the Odia music world. My heartfelt condolences to the family and friends”. Many of her fans also expressed their condolence on social media postings of her pictures. The last rites will be performed on Sunday. To know more about this article stay connected to us.