The POCO M3 Pro 5G is going to be launched on 8th June globally. The makers have announced releasing the handset in an online event where they will disclose the key features as well. The live event will be available on YouTube and the official website of POCO. The officials haven’t revealed any feature yet although the fans of the smartphone have already started predicting the features on the basis of the last launch handset. The POCO M3 Pro 5G was launched in Europe in May and already got a positive response on the launching day. The makers claimed that the handset comes under the affordable prince to the Indian market. 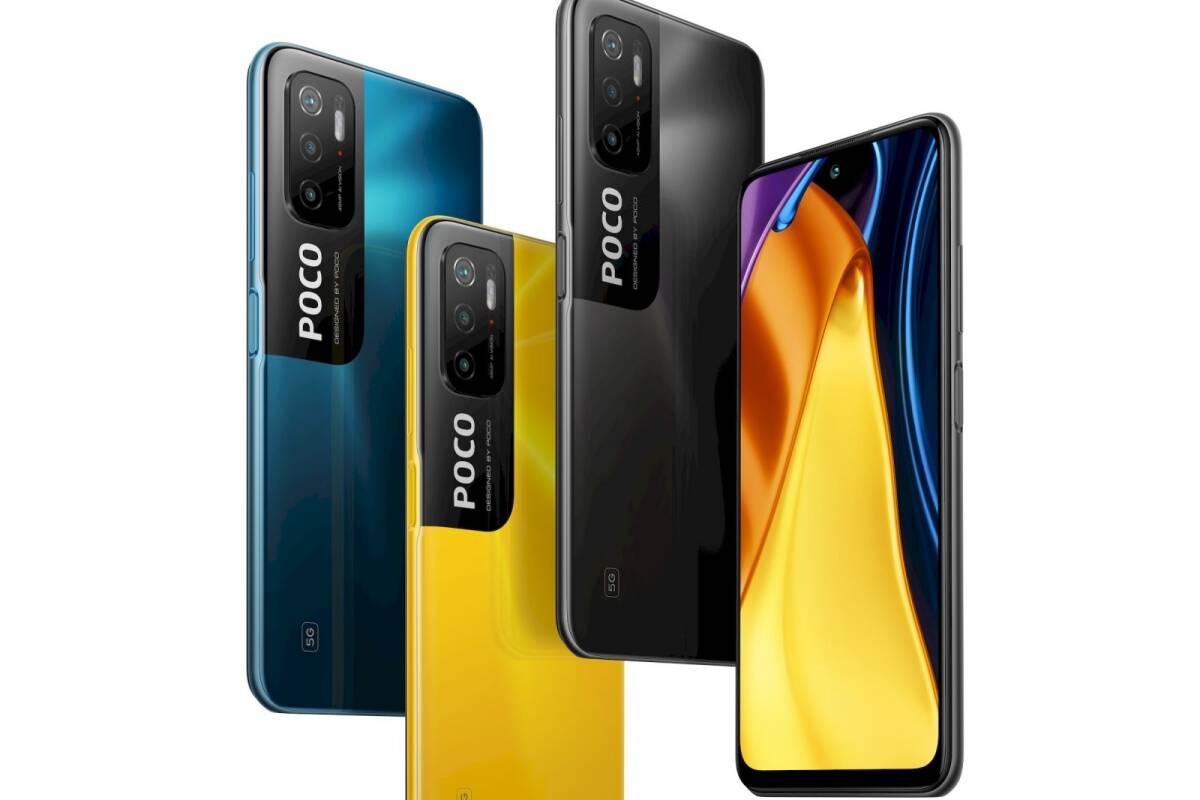 The POCO M2 Pro 5G is powered by an octa-core CPU architecture which supports the two cortex A-76 cores operating at 2.2Ghz. This handset will deliver 30% more performance when paired with the Mali-G57 and GPU architecture. There will be a screen fingerprint sensor in POCO M3 Pro 5G. There will be a 5000mAh battery in the POCO m3 Pro that will be charged with an 18W fast charger and go up to 20 hours in a single charge. The gaming fans can go for this handset if they don’t want their entertainment to be interrupted. The smartphone is powerful MediaTek Dimesnity 700 offers a flagship-level performance to maintain the lower power consumption.