Here we are sharing a written update of the most popular show Pandya store. This show is running well with good TRP. According to the promo videos show is going to be very interesting and entertaining. The episode starts with, the announcer asking to open the box and they have to sell it in their own way. Rishita and Shiva get worried about seeing their products. Everyone looks at him. Shiva feels hesitation and tells its ladies personal items which are in that box. Suman gets stunned. Janardhan smirks. The anchor tells shiva it is a competition so it is important to show and he needs to sell it. Shiva gets nervous. One of the audience makes fun of him and everyone laughs. Shiva gets angry. 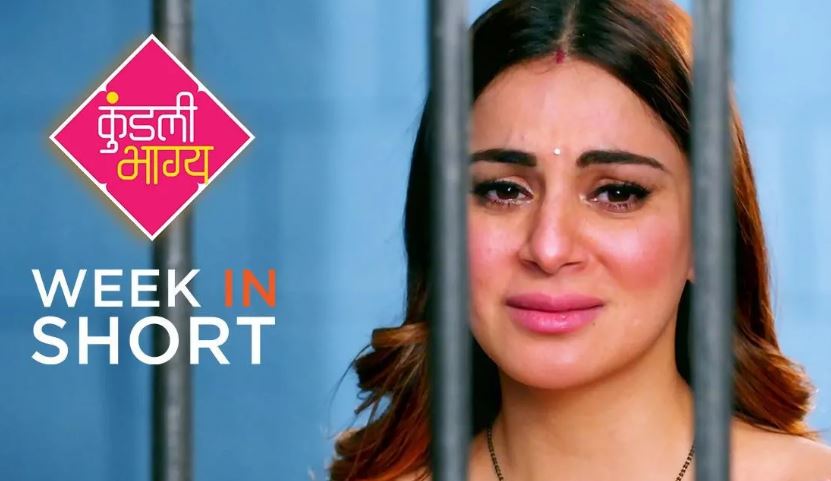 The anchor tells Shiva why he is looking this nervous he must have bought the dresses for his wife. Shiva tells that he never does shopping for himself even with which cloth he is wearing this is also chosen by his wife. Ravi gets angry and asks Dhara how can they do this. Dhara says to calm down. Janardhan looks at Gautam and smirks. One of the judges tells Shiva that it is a competition and he has to follow all the rules.

Janardhan smirks at both Gommi and Suman and taunts them asking why there is no one to cheer him. Suman asks shuts up him. She says at least Shiva knows what is inside the box, unlike Rishita. Gautam says that Shiva will do this. Dharam says to Ravi She may have taught them to respect women at the same she failed to let them understand the necessities of women. Finally, he takes the product and shows it.

Shiva’s friends in the house cheer up for Shiva and say that he has to do this like a shopkeeper instead of becoming hesitant so that he can able to win this round. One by all the contestants of the competition does their performance. Rishita gets nervous. Dhara signs at Rishita from her place but Rishita gets confused. Rshits gives her amazing performance. Janardhan proudly says that he is his daughter. Suman tells Janardhan that Rishita learned nothing in her parent’s house and she has learned in her in-law’s house.

Gautam prays to God. Rishita thinks to herself that it is not easy for anyone to do such a task that too in front of national television. In Pandya’s house, Janardhan Challenges Suman if Shiva will perform this task then he will accept that they are not less than others. The anchor tells shiva that he has fifteen minutes for preparation time like other participants and he needs to decide what he is going to do. Shiva remembered everything that he will do during the performance surprising everyone. Shiva comes forward and the lingerie out a little bit and becomes and gets hesitant and began blabbering.

The anchor acts as a customer and questions him about the brands and the variety of colors of the lingerie. The audience makes fun of Shiva. Shiva loses his balance and drops the box from his hand but the lingerie stays in his hand. The audience laughs at him loudly and the Pandya looks stunned. Episode ends.