Today’s episode of Pandya Store begins with Dhara who prepares breakfast for Rishita and thinks that she will go to take care for her. She asks Krish to remember his time because she put breakfast on the table. Later, Kalyani tells Janardhan that she asks Pandya to have the remaining food. Janardhan says that she needs to think before saying anything because they are Rishita’s law family. Kamini sees Dhara and asks where is she bringing this breakfast. Dhara tells her that she is going to Rishita’s room and Kamini asks her that what are all servants going to take in their breakfast. 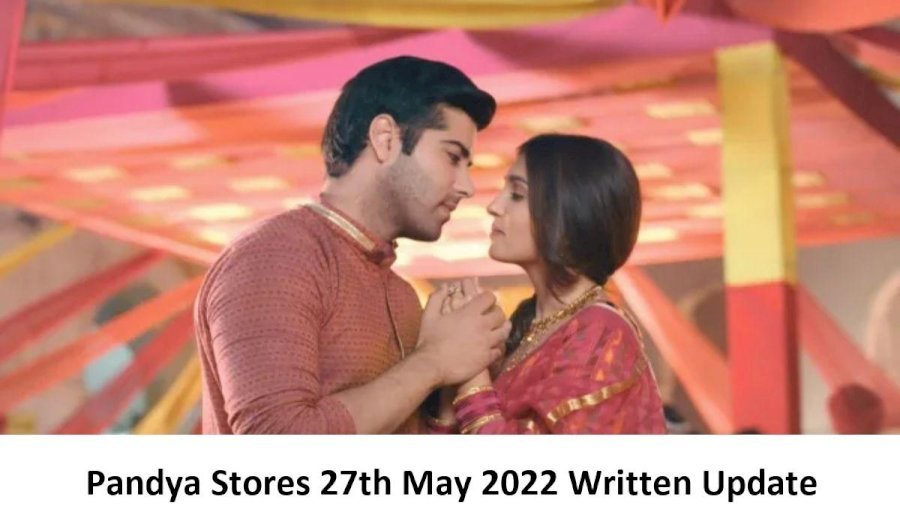 Suddenly, Shibat and Gautam go inside the kitchen with their plates. Rishita asks them how many times will they insult in front of her family. Kamini says that she didn’t say anything to her. Gautam tells that he tells that servants will have to finish all remaining food. Dev comes there and scolds everyone who gave the remaining food to his family. He asks Kalyani and Kamini why his brother is having remaining food.

Dhara says that why is he creating such big issues. Dev gets angerier after hearing this that everyone is eating the remaining food. He asks Rishita to bring Dev to his room because he is tired right now. Pandya is happy because their plan was successful. Kamini asks Dhara what is she trying to do because they are helping her. Dhara says that they know that the last party was organized to make their insult. Kamini says that now they get to know that they came there to create a dispute between Rishita and them.

Janardhan warns Gautam that don’t need to work there where he did yesterday. Shiv and Gautam says that they know about that he was behind the fire that destroyed their shop. The Episode Ends.