The Episode starts off with Kalyani and Rishita. Kalyani notices a necklace and asked how she got that necklace. Kamini replies that she had it in her cupboard and she doesn’t know how she got it. Rishita then hugs Janardhan. Kalyani asks her if she was going to anything that day. She saw her giving the thread to Dhara. Kamini says that she gave it for the Pooja. Kalyani thinks of going and checking the cupboard. Kalyani hugged Rishita and asked her to sit in the pooja and cover herself with her pallu. Rishita’s necklace was also covered so that it is not seen by anyone, especially the Pandyas. Kamini was shocked when she did not find the necklace in the cupboard and realized that Rishita is wearing that necklace. 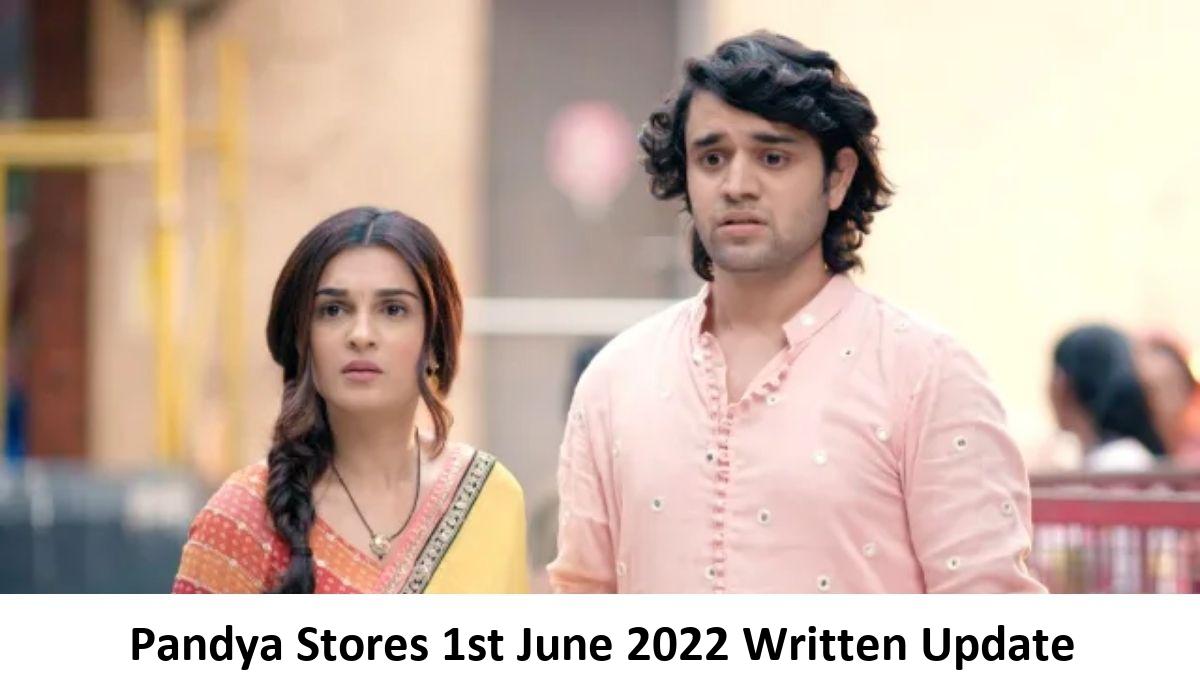 She says that if Dhara saw the necklace with her she will get the reason to take her back home. Then the Aarti was performed by Rishita. Raavi states that the Kalyani has cleverly covered the necklace, but also that it is going to be exposed sooner or later. He is then scolded by Dhara for thinking of revealing their plan. Then everyone prepares themselves for the thread tying ritual. The husbands are also eager to take part in the ritual with their wives.

Janardan tries to stop the males as he thinks that the ritual is only for women and not men and Gautam supports the husbands taking part with their wives. Then they complete the pooja. Krish asks if it was time for Garba or not. Dhara says that they couldn’t do it now but Raavi says that they can do it anytime when they’re happy. Everyone decides to go and play.

Dhara is scolded by Dhara because she had not tied the thread yet. She gives the thread and tells her to tie it but Dhara makes excuses, although Kamini pushes her to do it quickly. Dhara figures out that Kamini is plotting something bad.

Dhara is seen by Rishita as she takes the thread. Dhara takes the thread and puts it near the buffet and leaves. Kalyani saw the thread when she came to take water. She understands immediately that it is the same thread that was given to Dhara and thanks her for not tying it and leaves. Kamini also sees it and thinks that she is trying to be smart. Kamini then talks to Kalyani and tells her to keep her evil intentions away from Rishita and that if anything happened to Rishita or her child then she won’t forgive her ever. Kamini takes the thread and tied it between the armchairs.

Kamini tells the men she hired to steal Rishita’s necklace without hurting her. Gautam and Shiva hear the conversation and try to stop those men. Kamini asks a woman to stand near the thread and hold Rishita if she falls. She’s taking a big risk just to prevent Rishita from returning to Pandya’s house.

Dhara looks for Shiva. Dhara and Raavi held Rishita just when she was about to collapse. Dev and Janardan thank them for saving her. And Kamini accuses Dhara of trying to kill Rishita along with her child, shocking everyone as the episode finally ends.