As always, Star Plus is going to introduce another fabulous and entertaining show named “Pandya Store”. Everyone knows that Star Plus already airing lots of amazing television shows that contain a very huge TRP. Now, it is going to add one more awesome show to increase the engagement level of people on Star Plus. The show produced under the banner of House Sphere Origins. The supposed release of the show will be the second week and the officials maybe release the show the next week. The show is very interesting and ready to entertain all the people by introducing many amazing episodes to all the viewers. 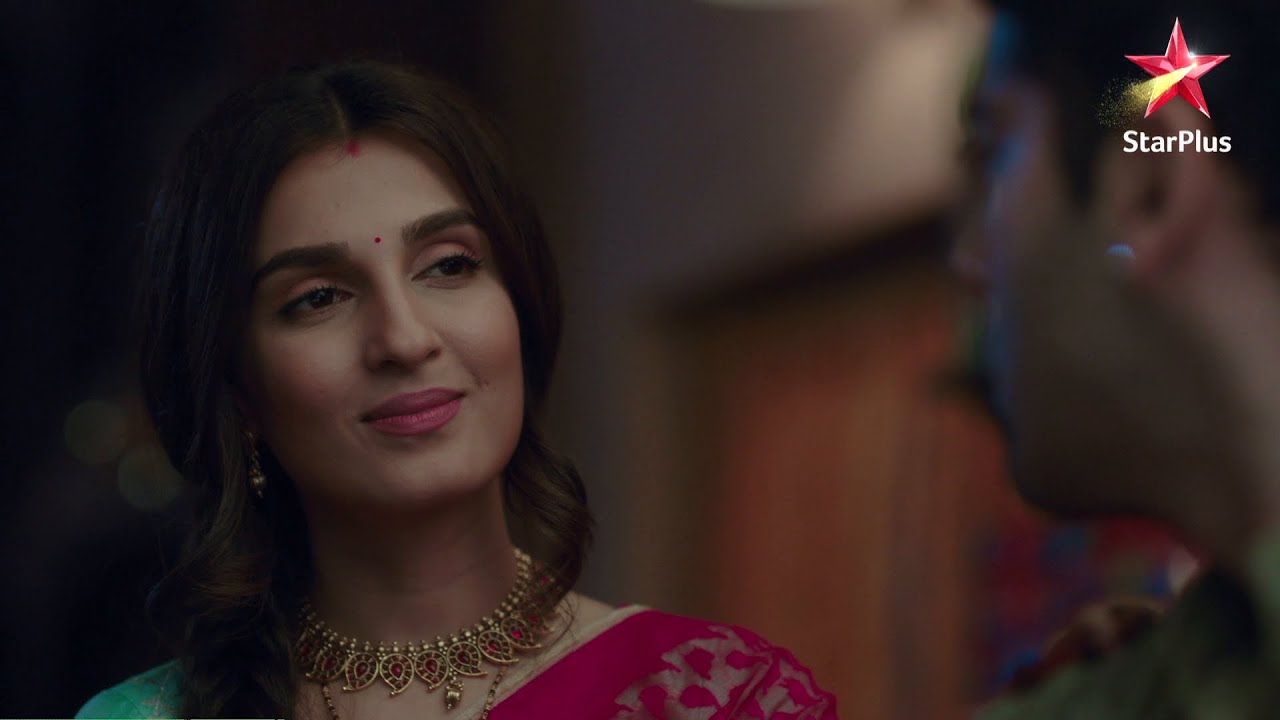 The lead roles in the show will be played by Kinshuk Mahajan and Shiny Doshi. Let us tell you that the genre of the show will be a drama that already loved by many families. Also, the lead role of Pandya Store named Kinshuk Mahajan already got a very huge popularity and appeared in many television shows. He getting lots of love from the audience in every role that he played in his previous television series. The television series will be airing on Star Plus and ready to entertain all the people who wait for the first episode of the show. So, the timing of the show is set to 11 PM from 25th January 2021.

The story of the show is based on the story of an older brother who takes care of responsibilities with his caring wife as well as takes care of his family and business needs. The director of the television series is a very supreme talented personality of the industry named Deven Bhojani. He is a versatile actor, director, and producer who recently stepped into the shows of creative consultant of the cast of Pandya Store. He already got its huge popularity among viewers and the industry.

The show will be going to make its grand entry in the upcoming week on Star Plus and all the viewers are waiting to watch it. The director of the show said “I feel privileged to work as a creative consultant with this amazing team. Brainstorming sessions on various aspects of the show with the team and the channel have been quite fun. In workshops with actors where we discussed everything from a holistic point of view to nuances, Gujarati pronunciation has also been very harsh and rewarding. They are definitely a hardworking bunch and as a team, we are happy to bring Pandya Store forward to the audience.” Stay tuned with us to know more interesting facts about television shows.