Pandya store is an Indian television drama series that comes on Star Plus, it is also available on Disney +hotstar. This drama series is loved by a lot of people and people love to watch this series. Here we are with the other written update of the Pandya store 26th May. The episode starts with Dev and Rishita, as they were on the way to meet Suman. She asks the driver to go to  Pandya Nivas but the driver denies and says he has an order to bring them to Seth. 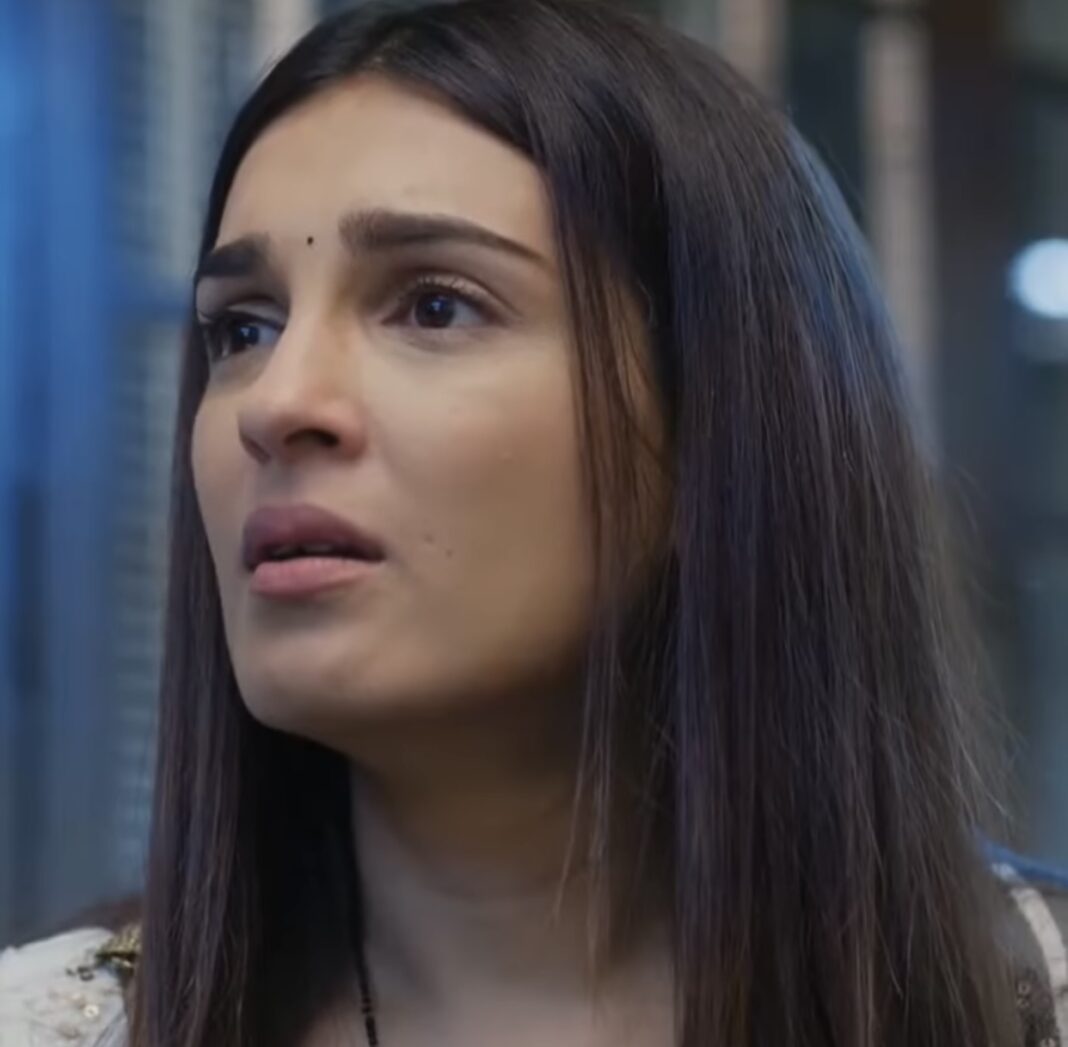 Dev and Rishita fall asleep in the car. Janardan drops the juice intentionally and asks Gautam to clean it. Dev and Rishita Reach Seth’s house and scold the driver to drop them at Seth’s house. When they come inside the home they get shocked after watching that Gautam is cleaning the floor. Gautam takes advantage of the situation by holding Janardhan’s legs and begs him to not remove him from the job. Dev asks Gautam what’s happening. why he is in the uniform, he says he is now a Gardner. They also see Shiva in the driver’s uniform.

He noticed everyone that everyone is working, he asks how they get ready to work, and Gautam says they, were in need of money, and no one was ready to give them work. Dev says that he remembers the lessons his father gave to him but does their mother knows about them that they are working here. Gautam says, she knows about this. Dev gets angry that how she gave them permission to work. Gautam lies and says Suman isn’t her she gets fed up with this whole drama. Gautam says whether they like it or not, they will work here only. Rishita yells at Janardhan, Dhara comes in favor of Janardhan and says it is not his fault.

Dhara stops Dev by giving swear of his child, that dont stop them from working here, they will get money and they are in need too. Gautam says everyone to get to their work, Shiva whispers to Gautam that Janardhan is now falling into their trap. The other day Kamini tells Janardhan to put up an act to bring Dev and Rishita back home. Kalyani realizes her mistake and that she shouldn’t ask them to eat the leftover food. On the other hand, Dhara and Ravi take the leftover food to eat. The episode ends.