Pam & Tommy Episode 1 How to Watch Where to Stream the Hulu Miniseries Online The most controversial shows of 2022 have actually taken the internet by storm. Pam & Tommy Episode 1 has become the highly anticipated show as well for the audience. The star cast of the series has already created such a huge sensation all over the world and millions of people are eagerly waiting to watch full episodes. The Hulu show revolves around the lifestyle and relationship of Pamela Anderson and Tommy Lee. Now, the story takes lots of turns to heat up the intact environment and make everyone very curious to watch it. There are three main characters in the story that make it much better and more entertaining. 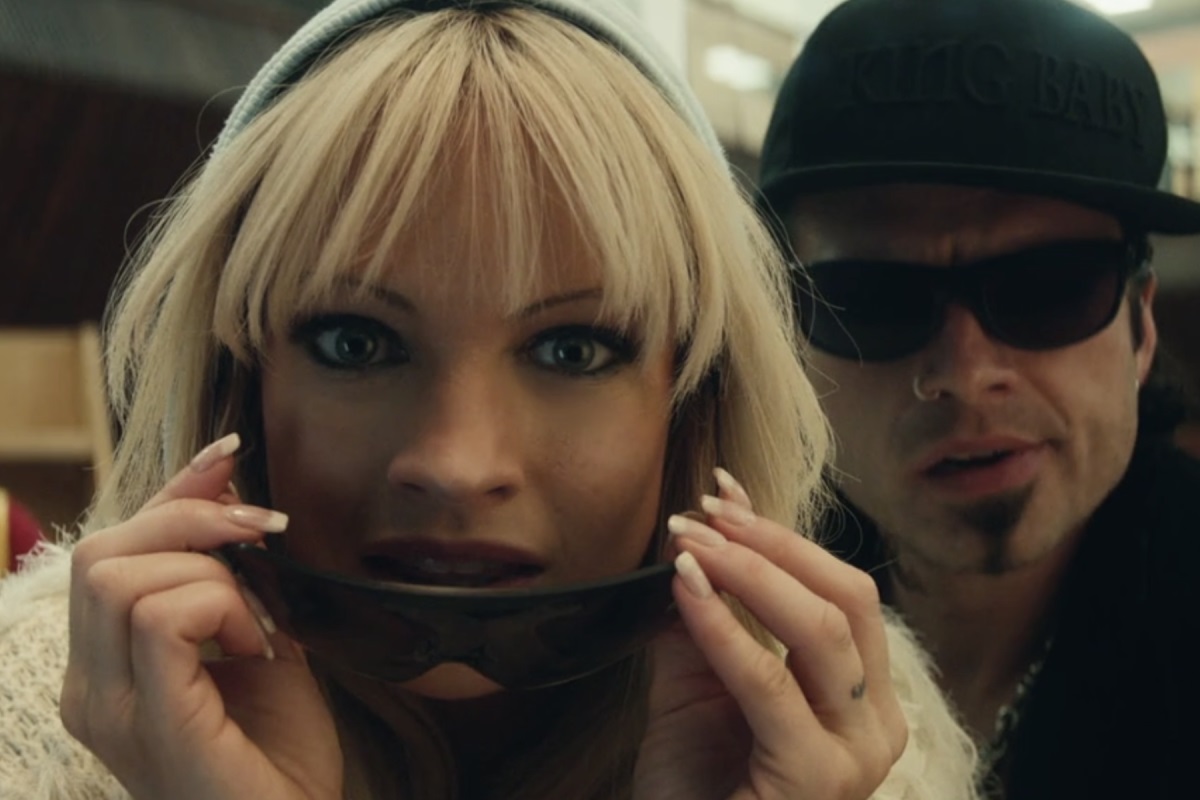 The first episode of Pam & Tommy was released on 2nd February 2022 and created headlines for the perfect story and controversial moments. When the story begins, the makers first focus on Tommy’s disgraceful behavior toward others. The character of Tommy has been portrayed by a very proficient actor Sebastian Stan. Everyone knows this name as he already worked on some big projects in which MCU is also included. Now, the actor again gets much attention and popularity from the audience for his controversial role in Pam & Tommy..

On the other hand, the main female role of Pamela Anderson has been played by Lily James. Now, we don’t have to say how much the series will show exceptional moments. The third character of the carpenter Rand Gauthier has been portrayed by Seth Rogan. Now, the story begins with a smooth starting but late things gone complicated when Tommy comes and asks Ran to change the design. The design would cost more money, as per Rand. Tommy says money is not an issue. He says that after finding out that he hasn’t paid him and owes him about $9000. The story takes turns when Rand comes to Tommy’s house and accidentally sees Pamela in underwear.

All you need to know about who is in the cast of #PamAndTommy https://t.co/QxaJSHtH1a

How to Watch Pam & Tommy Episode 1

Later, Pamela tells everything to Tommy and he confronts Rand. After that, Rand says that he was looking for him to get his money but Tommy fired him by saying that he did a shoddy job. Just after a few days, Rand visit Tommy’s house again to get back his tools and is just about to leave the house but Tommy comes with his shotgun and points him. Tommy asks him to leave his tools and leave from there. After that Rand decides to take revenge and plan for it. He named his plan “Operation Karma” and initiate it with proper planning. Now, Pam & Tommy Episode 1 is actually very interesting to watch and you can watch it on Hulu. It will be interesting to watch what will happen next in upcoming episodes.