A very well known channel which every person can watch with family. One of the most reputed television channels named Zee Telugu is normally known for the best television channel which airing many of the best and amazing television shows and movies. The channel is normally known as Telugu’s best movies channel. Many viewers are regularly watching the movies on the channel and now the amazing part is Orey Bujjiga will be airing on the channel as World Television Premiere. The movie first time taking a platform to entertain the television viewers and all set to give lots of enjoyment. The movie got lots of love and appreciation when released and now ready to entertain on the television. 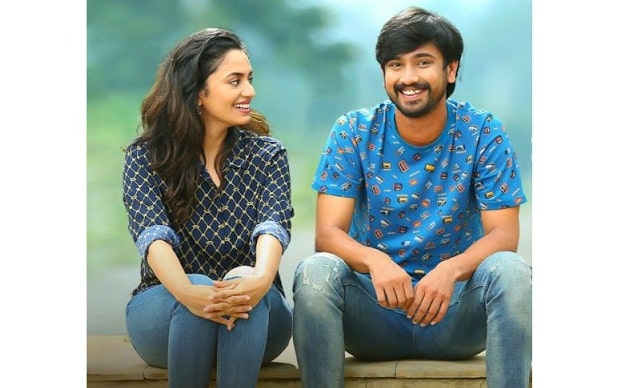 The movie based on a romantic comedy that loved by many fans after released. The lead roles played by Raj Tarun and Malavika Nair who got lots of fame and popularity after giving their performance in the movie. The film directed by Vijay Kumar Konda and produced by K. K. Radhamohan. The movie got its Grand Release directly on Aha on 2nd October 2020. The film was not got a too good response from the audience but it is satisfactory because of the performance of Malavika Nair.

The plot of the movie named Orey Bujjiga based on the story of the character of the movie named Bujji. His parents fix his marriage with a girl but he doesn’t want to marry a girl whom he doesn’t know. He leaves the house at the same time the female character named Krishnaveni also runs from Hyderabad. The whole city feels that Bujji has intercourse with Krishnaveni. When Krishnaveni knows the situation she very upset and meets Bujji as Seenu. After that, the story of the movie becomes interested but not too satisfactory.

The World Television Premiere of Orey Bujjiga on Zee Telugu on 13th December 2020 at 5 PM IST. Many fans who interesting in watching romantic comedy movies are waiting for the movie and want to watch the story of the movie. The movie is interesting and if you want to make your time very entertaining then you just need to watch Orey Bujjiga on Zee Telugu on 13th December 2020. The performance of the star casts are satisfactory and many people like it. After watching the reviews of the movie, it is clear that the movie is not too big a hit and not too boring. It is well to watch and mixed reviews have not let us choose one side for the movie. If you want to know more updates then keep in touch with us.